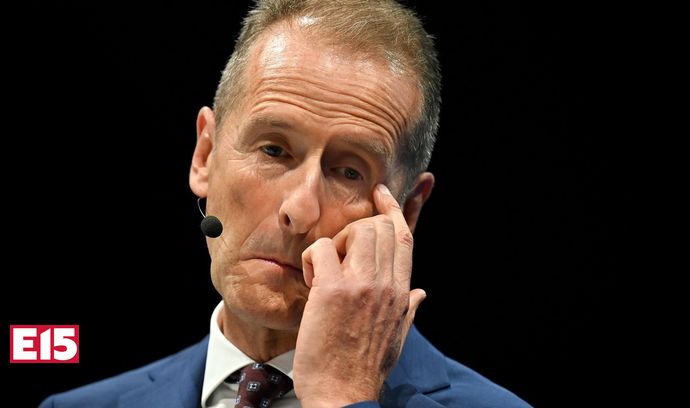 The special committee will include Hans Dieter Pötsch, Chairman of the Supervisory Board at the carmaker and head of Porsche SE, the Group’s largest shareholder. ), the Land of which holds one-fifth of the voting rights in the group.

According to Reuters, the reason for the latest disputes is Diess’s continuing pressure to make a rapid transition to electromobility. The carmaker’s leader should have said at a recent board meeting that Volkswagen may have to cut up to 30,000 jobs to catch up with competitors such as Tesla.

He reacted mainly to the weak quarterly economic results of the company, which fell far short of expectations. Volkswagen’s operating profit in the third quarter of this year fell by 18.5 percent year on year to 2.6 billion euros, less than 66 billion crowns. At the same time, the carmaker is struggling with a lack of chips, due to which it had to repeatedly stop production this year.

However, the CEO’s statement angered the company’s unions, which have a very strong position in Volkswagen and whose leaders have long been on the knife with Diess. Some members of the corporate council also blame the boss for not solving the chip crisis enough. “The lack of chips is a pathetic example of incompetence in a global company like Volkswagen. Other carmakers have dealt with this problem better, “Diesse Cavall recently criticized.

None of the participants currently wants to comment on the ongoing conflict. “Secret but constructive negotiations are currently taking place. Their results will be published in time, “a source told Reuters, who wanted to remain anonymous.

Shares of Volkswagen fell 4.7 percent immediately after the report was released. On Friday, however, they erased most of the losses. At the time of closing, they were trading at € 194.32 per share. 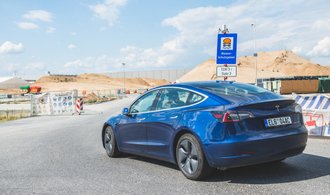 Herbert Diess has been at the head of a multinational concern, which also includes the domestic Škoda Auto, since 2018. He has gained a reputation as a capable but demanding manager who is trying to radically reform the carmaker. At the same time, they do not hide their admiration for the head of Tesla and the richest man in the world, Elon Musk, whose successes he would like to imitate.

However, this approach brought him many enemies in the company. Diess’s premature dismissal has been debated several times by the company’s management, most recently in the summer, when Volkswagen finally surprisingly decided to extend the contract to the current director until October 2025. But now he is in danger of being fired sooner.

The meeting of Diess with the company’s employees in Wolfsburg also testifies to the fact that the situation is serious. The head of the car company even canceled the planned meeting with American investors because of it. “I’m worried about Wolfsburg. I want your children and grandchildren to still have a job here in the future, ”Diess told employees, warning them again about Tesla’s boom, which is set to start production at its new plant near Berlin in the near future.

“I am often asked why I keep comparing us to Tesla. I know someone is annoying, but if I don’t talk about Elon Musk, he will still be there, he will still make a revolution in our industry and he will quickly gain a greater competitive advantage, “said the head of Volkswagen. 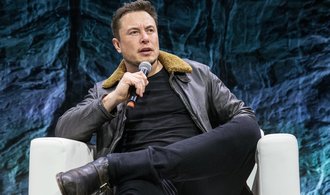 In any case, the eventual end of Diesse at the head of the second largest carmaker in the world would have a clear impact on the Czechia as well. The current director of Škoda Auto, Thomas Schäfer, is considered Diess’ corporate ally. The leader of Volkswagen is also to decide in the first half of next year whether a gigafactory or a giant factory for batteries for electric cars will be built on Czech territory.

A project worth tens of billions of crowns would mean a huge opportunity for the domestic economy. However, other states are also interested in Volkswagen’s gigafactory.

You can find out all the essentials about Volkswagen’s gigafactory in the Czech Republic in the video below: