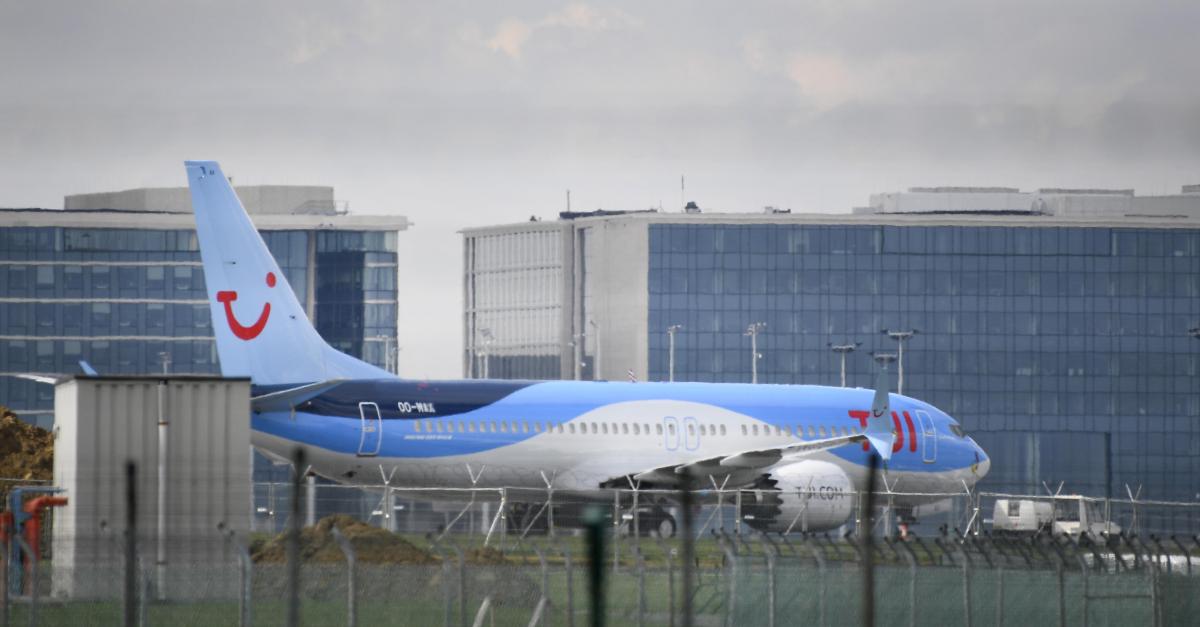 A flight of the airline TUI Fly connecting Fez, in Morocco, to Brussels, took an unexpected turn this weekend, announce our colleagues of Laatste Nieuws.

This Friday evening, the TUI Fly flight which was to take passengers from Fez to Brussels did not take off due to a small technical problem. Considering the late hour, the best solution was, according to the airline, to bring a plane from Orly airport, in France. As the aircraft could not land in Belgium, because it did not have the necessary authorizations, shuttles had been planned to make the trip between the French capital and our country.

If, on the TUI side, we explain that we sent an SMS to travelers to warn them that there was a technical problem with the plane and that a significant delay was expected, the communication work did not not done on the side of the airport of Fez. A witness explained to our colleagues that no one was aware of the problem in Fez and that the travelers therefore had to spend the night at the airport, without eating or drinking.

The next day, the flight finally took off in the direction of Orly. But the passengers had not been made aware and were therefore surprised to say the least to land in France. According to Het Laatste Nieuws, the tension then rose a notch once the aircraft was on the ground. Bird names were exchanged and some travelers were very aggressive and refused to leave the aircraft. “There was a tense atmosphere inside,” a TUI spokesperson confirmed. The passengers demanded that the plane leave for Brussels, which was impossible because it had no clearance.

See also  Unemployment in the USA peaked since the Great Depression :: Economy :: RBC

Finally, after long discussions, all the passengers boarded the buses on Saturday, around 7 p.m., for a three-hour journey to Brussels.

TUI Fly obviously regrets the incident and promises financial compensation to passengers. A complaint will also be filed against the company responsible for assisting airlines at Fez airport. Like AviaPartner in Zaventem, it is this company that must be responsible for keeping passengers informed in the event of a delay, and, if necessary, ensuring that everything goes well for them.