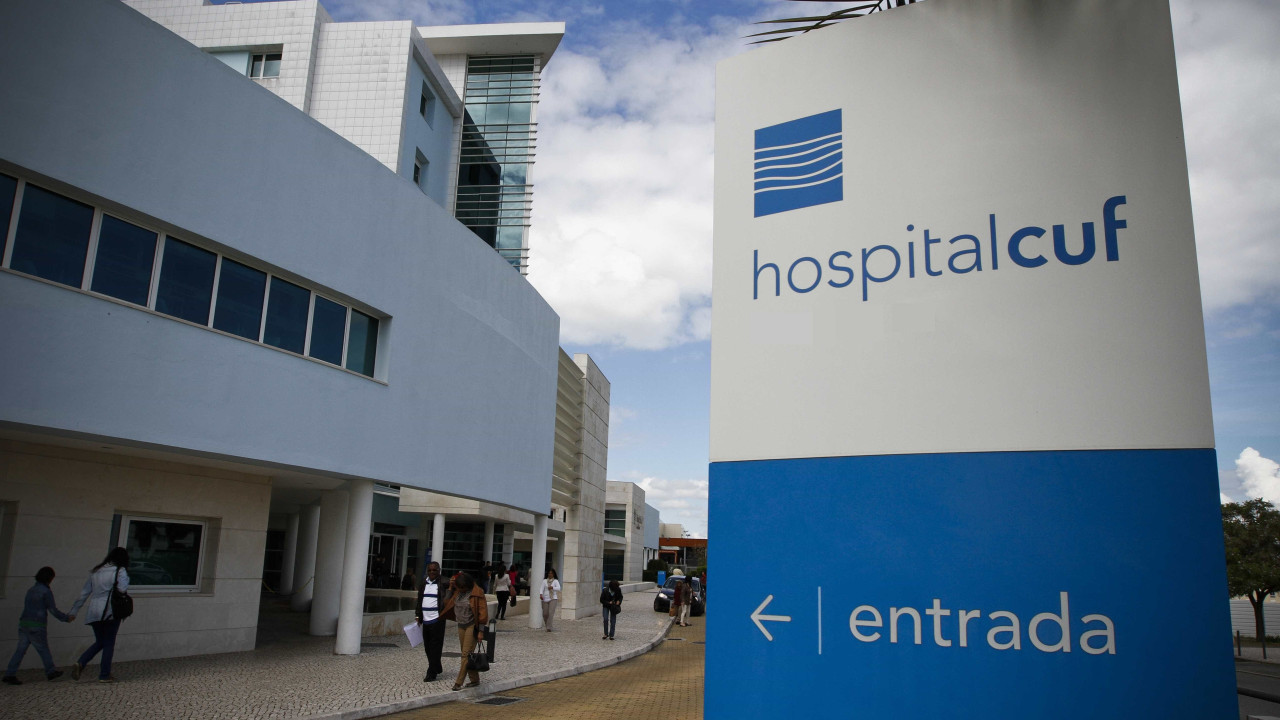 Dand according to a statement released internally, to which the Lusa agency had access today, as of 00:00 on Wednesday (15 April), “patients who choose treatment in hospitals CUF should take into account that acts associated with diagnosis and treatment of patients ” infected with the disease caused by the new coronavirus (SARS–CoV-2) “do not participate” in the SNS.

So the “respective costs will have to be borne by patients or by insurers or subsystems that will accept to co-participate in these costs “.

The José de Mello Health justifies the decision with the “position now taken by the Ministry of Health that the costs associated” with the treatment of this infectious disease “are not the responsibility” of the National Health Service.

However, the CUF “maintain your availability” to treat people infected fur SARS–CoV-2, “namely with the provision of a total of 48 beds” in hospitals CUF Infante Santo, in Lisbon, and CUF Port.

The Minister of Health, Marta Temido, said, on Saturday, that the State will only ensure the costs of treating patients infected like New coronavirus in private hospitals in cases referred by the SNS.

“We have always said that the gateway is desirably the National Health Service and, therefore, it would not make sense that we now use a different understanding from the one we have always used “, said Marta Temido, during the press conference of update of the evolution of pandemic.

In a SIC report broadcast on Friday night, the administrator of another private group – the Lusíadas – stated that the hospital will charge the State the cost of hospitalization, tests and exams for all users who are diagnosed with covid-19, even if they are not forwarded by the SNS.

Asked about the statements of the private hospital, the minister explained that the contractual clauses, ratified this week, of the adhesion agreements with the sectors private and social predict that the entities operating in these sectors can integrate the response to pandemic, provided that this need is confirmed by hospital entities and regional health administrations.

This means that the costs associated with the diagnosis and treatment of patients are guaranteed by the State whenever people are referred by the SNS, but private individuals are not sought on their own initiative.

The statement released today internally states that the “cost to be incurred by customers will be the same as that established by the SNS in the protocol proposed to hospitals in the sector private and social care for transferred patients “of the National Health Service.

In relation to people who have already been treated in the units of the CUF or who are still under treatment, the note ensures that “these patients will not be harmed in any way or impacted at any cost. “

The statement also explains that, to date, the CUF already tested 2,481 people, of whom 283 tested positive for the presence of SARS–CoV-2. Of these, 64 were treated in the units of this group and 219 were followed up at home.

Of the cases of infection, about 400 thousand are considered cured.

After appearing in China, in December, the outbreak spread throughout the world, which led the World Health Organization to declare a situation of pandemic

In Portugal, according to the balance made today by Direction-General Health, 535 deaths and 16,934 cases of infection confirmed.

From infected, 1,187 are hospitalized, 188 of whom are in intensive care units, and there are 277 patients who have recovered.

Portugal, where the first confirmed cases were registered on the 2nd of March, has been in a state of emergency since 19 March and by the end of the 17th of April.

Read too: TO THE MINUTE: Italy passes the 20 thousand dead. France ‘closed’ until 11 May

Always be the first to know.
Follow the site chosen for the fourth consecutive year Consumer Choice.
Download our free App.

VIRAL: NASA shows what the Hubble telescope saw on your birthday

Coronavirus in Argentina. Mario Negri: “We must also tackle the pandemic of the economy”