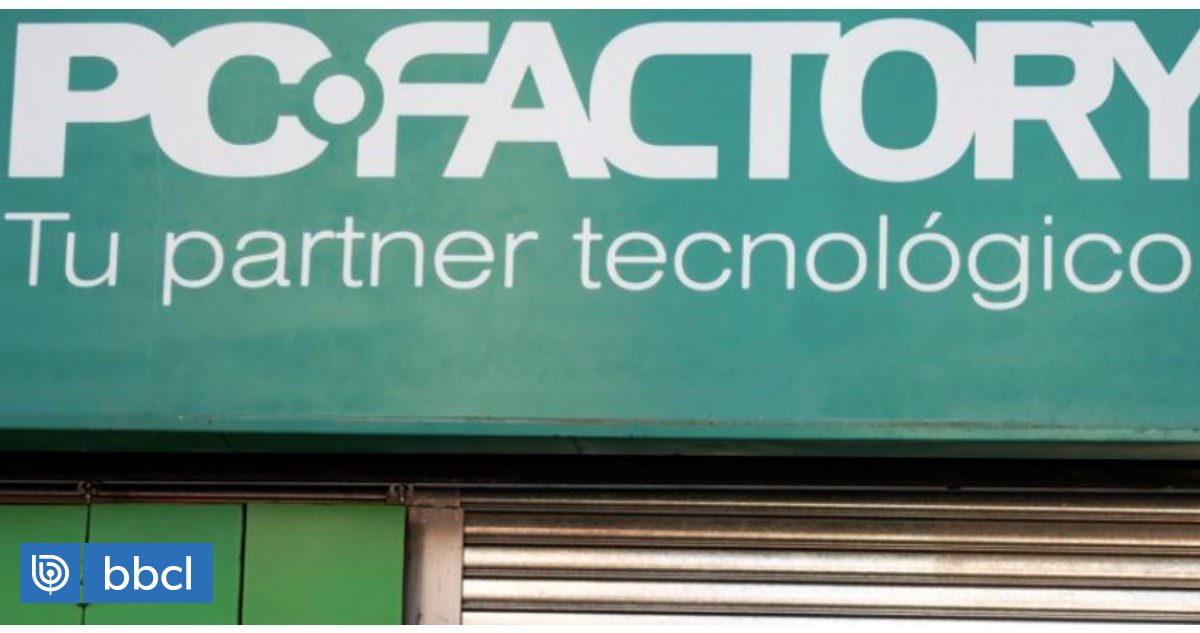 Company will compensate more than 50 thousand people, with amounts reaching up to $463 thousand, which will imply a disbursement of $186 million.

The National Consumer Service (Sernac) reported that, after a Collective Voluntary Procedure, the company PC Factory will compensate consumers who were affected by a series of breaches after making purchases online, mainly delays in shipments, cancellations of purchases, lack of stock, among others.

The agreement, which is currently in the approval process by the 7th Civil Court of Santiago, benefits an approximate universe of 50,000 consumers, and implies a disbursement of around $186,000,000 million for the company.

Those affected would receive from $1,000 to a maximum of $463,363which responds to the application of an economic model designed for the calculation of compensation in this case.

This extrajudicial process began in July 2021, after Sernac detected a series of breaches in purchases made by consumers through the PC Factory website and online sales platforms that include telephone sales, among other forms of payment. distance sales; and purchases in physical stores with home delivery commitment.

Compensation also for “cost of the claim”

Additionally, the company must compensate for the “cost of the claim” to those consumers who are part of the agreement and who went to Sernac, an amount that varies according to the channel used by the consumer to file their claim with the agency.

The compensation amounts will be paid at the consumer’s choicethrough bank transfer to the account designated by the customer, or by issuing a PC Factory purchase coupon, usable on the company’s website, valid for one year from its issuance, non-transferable.

The supplier must inform consumers through different channels (email, letter to the address, by telephone), among others, the amount of the corresponding compensation and the alternative means of payment.

After a certain period has elapsed from the sending of the respective communication to the consumer, and in the event that the consumer does not express his option regarding any of the payment methods, or does not deliver his data to do so through any of the aforementioned methods. , a view voucher will be issued in your name.

The PC Factory company must also carry out a series of actions to avoid repeating this type of breach in the futureaimed at improving the logistics of delivery and distribution of its products.

Among these actions will be the incorporation of a new distribution center, the implementation of a new software for the administration and management of inventories, the redesign of internal processes that allow to ensure compliance with the delivery of products within the range of dates committed by it. , logistics improvements to avoid stock breaks, among others.

Finally, the company must certify by means of a report audit carried out by an external company the fulfillment of all the commitments acquired with Sernac.

US can bring nuclear fighter B-52 around the Russian border in return for Russian aircraft carrying nuclear bombs into Swedish airspace – udn.com