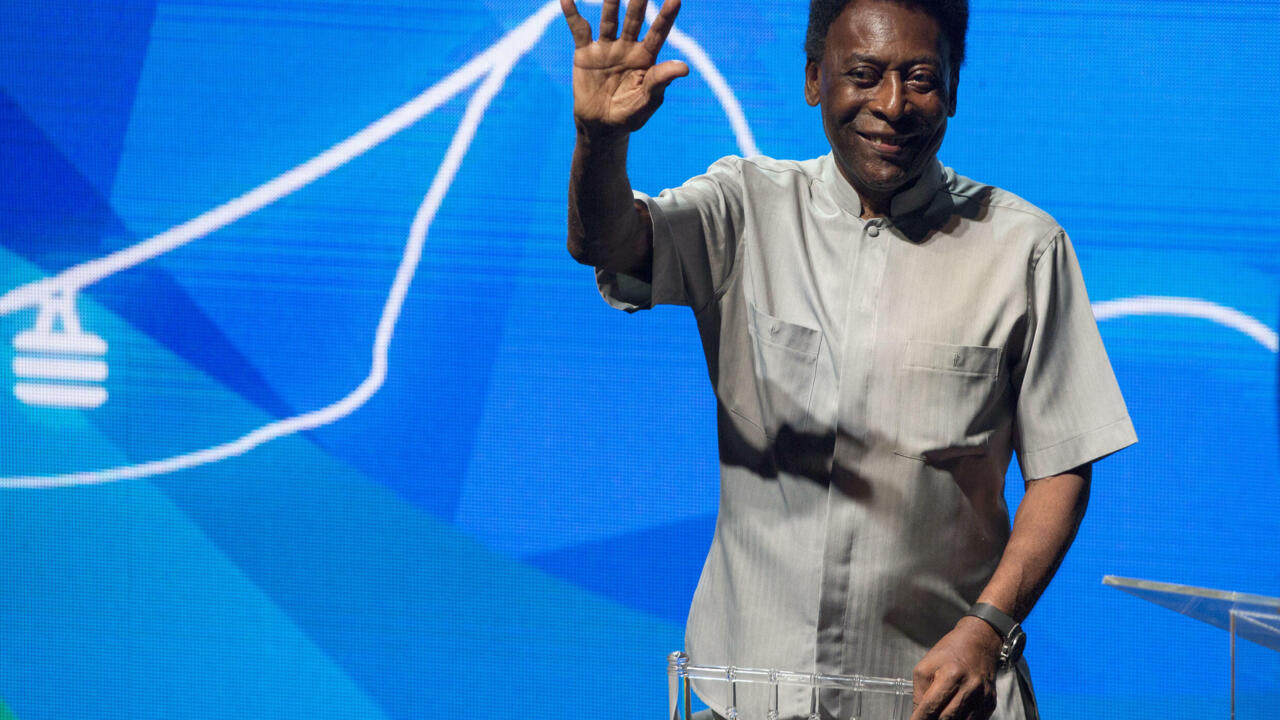 Sao Paulo (AFP) – Pelé, the Brazilian football legend, hospitalized for eight days for chemotherapy, will have to extend his stay due to a urinary tract infection, said Monday the Ambert Einstein hospital in Sao Paulo.

The 81-year-old former footballer, three-time World Cup winner with Brazil (1958, 1962, 1970), was admitted to hospital on February 13 to continue treatment for a colon tumor detected there. last September.

Eight days after his admission, the hospital announced that it had detected a urinary tract infection during routine examinations, leading to an extension of the hospitalization of Edson Arantes do Nascimento, better known as Pelé.

“Clinical conditions are stable and he is expected to be discharged from hospital in the coming days,” the facility said in a statement.

On September 4, Pelé had been operated on in the same hospital to remove a colon tumor detected during routine examinations. He then stayed ten days in an intensive care unit, before returning briefly a few days later due to breathing difficulties.

He had again been hospitalized for two weeks in December for chemotherapy.

The health of the mythical number 10 of the Seleçao has been fragile in recent years, with several hospitalizations. In 2019, he was hospitalized in Paris and then transferred to Sao Paulo for kidney stones.

R.Kuksikas, who demonstrated fantastic stability, triumphed in the Sniper competition