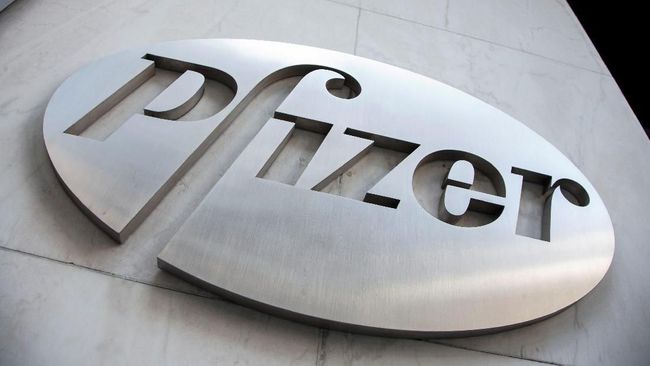 Jakarta, CNBC Indonesia – Recently, the US pharmaceutical company, Pfizer has withdrawn a number of high blood pressure drugs from circulation. The drug is Accuretic and its two generic versions distributed by Greenstone.

Pfizer voluntarily withdrew the drug, which is often prescribed to hypertensive patients, because it contained high levels of nitrosamines. The content of nitrosamines is known to be carcinogenic which can increase or increase the risk of cancer.

“Nitrosamines are commonly found in water and foods, including cured and baked meats, dairy products, and some vegetables,” Pfizer wrote in the release, citing CNN.

Everyone who is exposed to certain levels of nitrosamines can increase the risk of cancer. Especially if nitrosamines are consumed in the long term.

A Pfizer representative said that nitrosamines were compounds that ‘accidentally’ appeared in the drug. Pfizer itself admits that it is not aware of any reports of side effects from using the drug. Because, the drug is claimed to be safe for more than 20 years.

“Distributors and wholesalers must stop the use and distribution of this drug,” said Pfizer.

– We have delivered to approved – VG