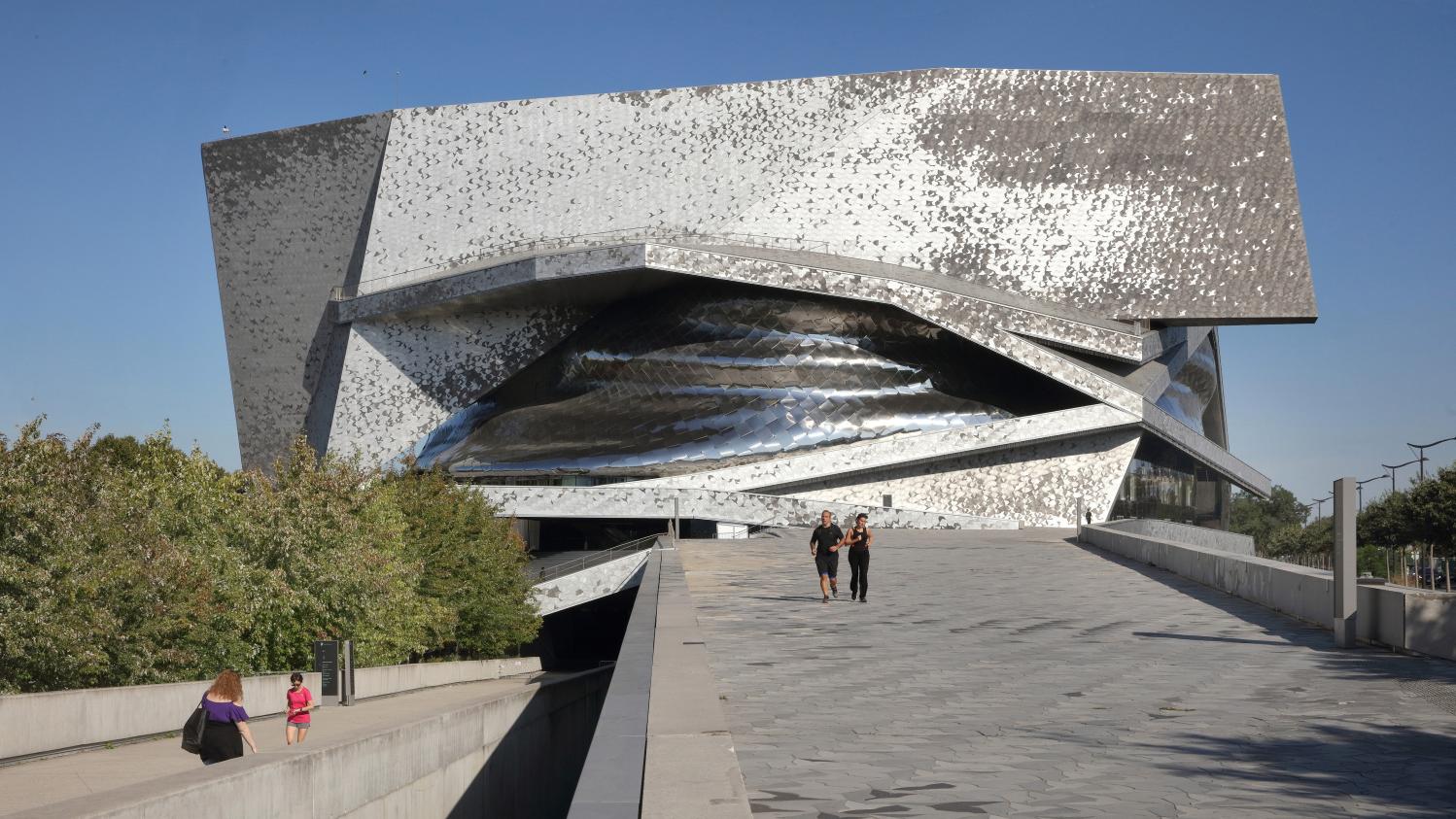 After the new restrictions put in place in France against the coronavirus, the world of entertainment and culture is trying to organize. The Philharmonie de Paris has canceled its concerts, the last two evenings of Madonna at the Grand Rex are canceled. As for museums, the Louvre has decided to regulate its admissions.

After a Defense Council at the Elysée Palace, the Minister of Health Olivier Véran announced Sunday evening that“nationwide, all gatherings of more than 1,000 people are now prohibited”. Previously the threshold was 5,000 people, and this threshold did not concern the Louvre.

The duration of this measure will only be known with the publication of a decree. Exceptions are however provided: it will be up to the prefects and the ministries to make “reassemble a list of events considered useful for the life of the nation”. As the consequences look disastrous for the performing arts and cultural activities, a federation of professionals calls for the establishment of an emergency fund.

Among the first Parisian establishments to react on Monday to the latest measures to restrict public gatherings, the Philharmonie de Paris canceled from Monday evening all of its concerts. “From this evening, we cancel all the concerts which take place in the Pierre Boulez hall”, Laurent Bayle, director general of the Philharmonie, told AFP following the government’s decision to ban all gatherings of more than 1,000 people.

A long-awaited concert of music lovers was to be conducted on Monday evening by the great conductor Teodor Currentzis in the great hall (2,400 seats). All spectators will be reimbursed. The other events at the Philharmonie such as workshops and exhibitions are maintained. According to Laurent Bayle, an evening concert is equivalent to a loss ranging from 80,000 to 200,000 euros.

See also  Zara crashed, making it the competition for Kim Kardashian and bringing three items of clothing that make you human-pa-zo

Many rooms in Paris and in regions with a tonnage greater than 1,000 seats met Monday morning to make a decision. The Opéra national de Paris has canceled its performances for the next three days, now one of them behind closed doors: the ballet George Balanchine of Monday, March 9 is canceled; the representation of Manon Tuesday, March 10 will be in camera for its audiovisual recording; the Gustav Mahler concert of the Paris Opera Orchestra on Wednesday March 11 is canceled. The establishment will communicate the modalities relating to the next performances.

For its part, the Opéra Comique, whose gauge is 1150 seats, plans for its next show, Macbeth Underworld, March 25, reduce the tonnage to 800 seats.

The rock group Nada Surf and La Cigale in Paris (hall which has a capacity of 1,400 seats in the standing room configuration and 950 in the seated version) have taken an original initiative: the group will play two “identical” concerts on Wednesday March 11 at 7:00 p.m. and 9:15 p.m. so “avoid cancellation or postponement”, production company Alias ​​said on Twitter on Monday “people who can arrive early to show up for the first concert to ensure everyone has access to the two shows”.

For its part, the Louvre Museum decided Monday, March 9 to regulate its entries, reserving them only for visitors with an e-ticket and those with free entry, announced its management.

“Facing Covid-19, the museum has decided to regulate its attendance. Visitors with an e-ticket and those benefiting from free admission have priority and will only be able to enter the museum”, indicated the direction of the communication. The under 18s, young people under the age of 26 residing in the European Economic Area, beneficiaries of social minima, people with disabilities and their carers, teachers holding education passes, have the right to free admission in particular.

The Louvre, which is the most visited museum in the world, opened on Monday at 9:00 a.m. according to its usual schedule. Last week, it closed on Sunday, Monday and part of the day on Wednesday, due to the right of withdrawal invoked by its staff in the face of the risks of this epidemic. The management had explained to them the measures adopted to avoid any contamination, detailing the various trades and the postures required. They then agreed to return to work.

The Federation of performing arts, music, audiovisual and cinema companies sounded the alarm on Monday, calling on the authorities to put in place “an emergency fund” to help an already fragile sector. “Our sectors have already experienced major crises in recent years: attacks, the movement of yellow vests or even recently, strikes in transport linked to the mobilization against pension reform”, recalled Fesac in a press release.

“I don’t know if it will kill the virus – and like all I hope – but on the other hand for the live show the blow will be fatal”, tweeted Vincent Frerebeau, the founder of the label Tôt ou tard (Vincent Delerm), about the new restrictions.

The large Parisian theaters are obviously not the only ones to suffer from the crisis. In Lyon, concern predominates. “We have nothing more planned by early June”, said AFP Thierry Teodori, general manager of the Halle Tony Garnier in Lyon, one of the largest halls in France (up to 17,000 seats). “Everything that was more than 5,000 spectators has already been postponed, like the concerts of Gims, M, PNL, Simple Minds, or M. Pokora, mostly in the fall. We had a few concerts in small gauge that we’re moving. “

The main difficulty for the room director: the lack of details on the duration of the restrictions: “We really need a deadline to organize.”

Corona virus: “There has never been a comparable situation”