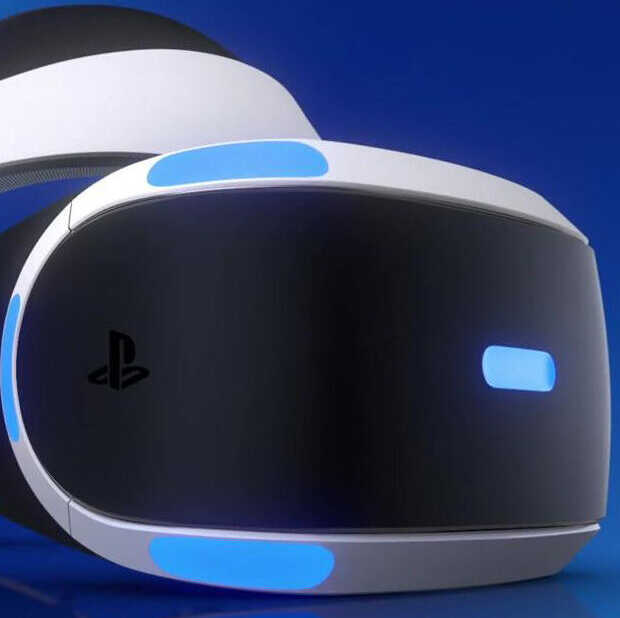 It’s a special week for Sony. It previously saw its shares lose $20 billion after Xbox acquired Activision Blizzard and now ex-CEO Ken Kutaragi is making some striking statements. Headsets would just be annoying and the Metaverse pointless.

Kutaragi is not a man in a suit who has no idea what headsets really are: he is the creator of PlayStation. Despite the fact that Sony has had great success with their PlayStation VR and there is also a new variant on the way, he says that headsets isolate you from the real world. “Headsets are just annoying,” he told Bloomberg News. He also doesn’t see the point of the Metaverse.

In any case, Kutaragi thinks it’s more important to be part of the real world. “The Metaverse revolves around a quasi-real virtual world and I don’t see why you would create that. Would you rather be a polished avatar instead of your real self? That is essentially no different from an anonymous forum.”

The Japanese will therefore not be so charmed by PlayStation VR, the VR glasses that Sony developed for gaming. There seems to be a new one in the works, of which a small glimpse was recently shown by the game company. We don’t know any further details, other than what we described in our article about the PSVR successor.

The statements may be remarkable for someone of his stature, but there are certainly people who think that the Metaverse will never really take off, just as many people believe Web2.0 never really happened. That has not only to do with people who are afraid that VR will make them sick or not want glasses on their heads, but also with the idea that the internet would change.

Many people do not see the added value of people meeting each other online and in 3D, or that people have a kind of second life as avatars in an online world. In addition, there is also a fear of becoming addicted to digital life, which would compromise real life.

From a practical point of view, there are also doubts: will the Metaverse remain all islands as it is now, or will there be more coming together in the future or is there, for example, a big ‘winner’ such as Facebook in the field of social media? It remains to be seen, but one thing is certain: a lot of things are already happening around the Metaverse.

Kutaragi may be the creator of PlayStation, but he has been the CEO of an artificial intelligence and robotics company in Tokyo for some time now.

When she’s not tapping, she’s floating somewhere in the wonderful world of entertainment or on a plane to some cool place in the real world. mario…

The leader of the second league announced a big boost! A midfielder from Liberec is coming to Zbrojovka to advance

The most important crypto news of the week