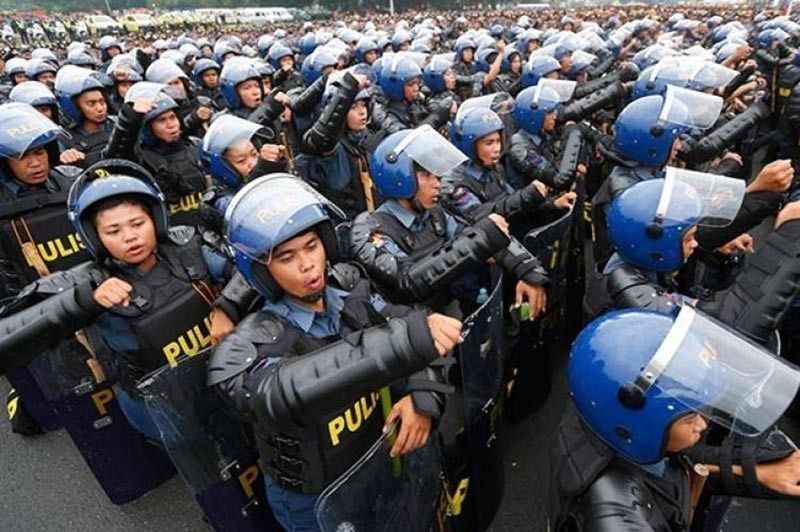 PHILIPPINE Archie Gamboa, chief of the national police (PNP), said family members of retired or deceased police officers could lose their pensions if they do not report the death of the primary beneficiary and update other essential information.

“If they fail to report deaths automatically, the pension must be canceled. I’m going in that direction, I will recommend it, ”said Gamboa in an interview over the weekend in Baguio City.

He said this is part of PNP’s effort to clean up the list of retirees following a report from the Audit Commission (COA) that the government, through PNP Retirement and Benefits Administration Services (PRBS), is losing millions of pesos in payments for ineligible, unqualified and false applicants.

Gamboa said there are currently more than 77,000 PNP retirees across the nation.

Initially, he claimed to have discovered that some beneficiaries do not report the death of retired police personnel or the death of the deceased pensioner’s wife or husband.

Monthly pensions are released through online banking, which makes it difficult for PRBS to validate the status of retirees.

Gamboa said that in the past it was easier to sign documents every time the pension was released and retirees were asked to present a photo of themselves holding a recent issue of a newspaper.

He said that the PRBS offices in the regions are all unscheduled, with each office having only two or three people making validation difficult.

The government offers pensions to the wife or husband of deceased PNP members and their children under the age of 18.

The pension ended if the wife or husband of the late PNP member remarried or died and their children reached the age of 18.

Gamboa reported that it was reported that the immediate family of retired and deceased police personnel would not intentionally update records to continuously receive the monthly pension even though he is no longer qualified.

“Relatives have an obligation to help the government by updating the status and if they are dishonest, they must be punished. Sometimes, we really have to be difficult to understand for some people, “said Gamboa. (SunStar Philippines)

Apple patents iPhone entirely made of glass with an enveloping display