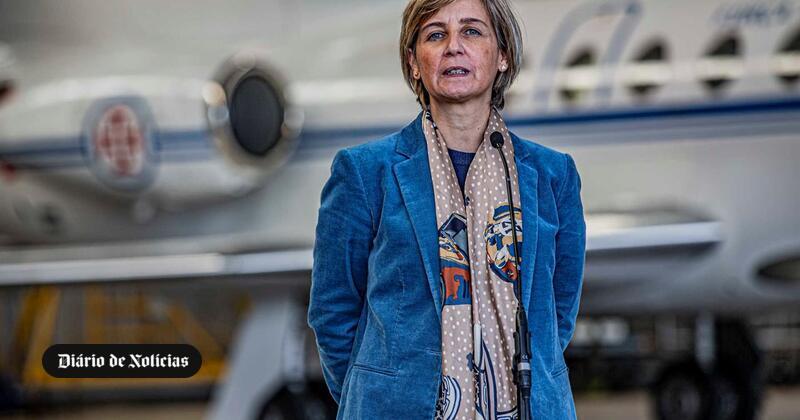 Portugal has rejected Galicia’s availability to receive patients with the covid-19, given that units in the northern region are managing to respond to needs, the Health Ministry said this Sunday.

“The Ministry of Health thanks the availability expressed by the Health Councilor of Galicia to help Portugal and particularly the North region, but at the moment the units in the region are managing to meet the needs”, justifies the ministry, in response sent to the Lusa agency.

According to the ministry led by Marta Temido, “the situation in the North is stabilized and has a predictable response capacity for the next few days, both in sick patients and in the ICU. [Unidade de Cuidados Intensivos]”.

“During the last week there was even a slight decrease in patients in the ward, which made it possible to receive from other regions, namely LVT [Lisboa e Vale do Tejo], 73 patients “, it can be read in the answer.

The Ministry of Health ensures that “it constantly monitors the evolution of the epidemiological situation and will use, if it proves necessary, all the means available for the best treatment of patients”.

On Friday, the regional government of Galicia said it hoped that Portugal would respond during this weekend to the offer that the region had made to receive patients with covid-19 in hospitals in this Spanish autonomous community.

The president of the Junta (Government) of Galicia (on the northern border with Portugal), Alberto Núnez Feijóo, confirmed that day that he had already offered Portugal the possibility of receiving patients in the region’s network of hospitals, more precisely at Álvaro Cunqueiro hospital, in Vigo.

Lisbon “knows perfectly well that Galicia is a territory that has been especially united to Portugal for centuries”, said Feijóo.