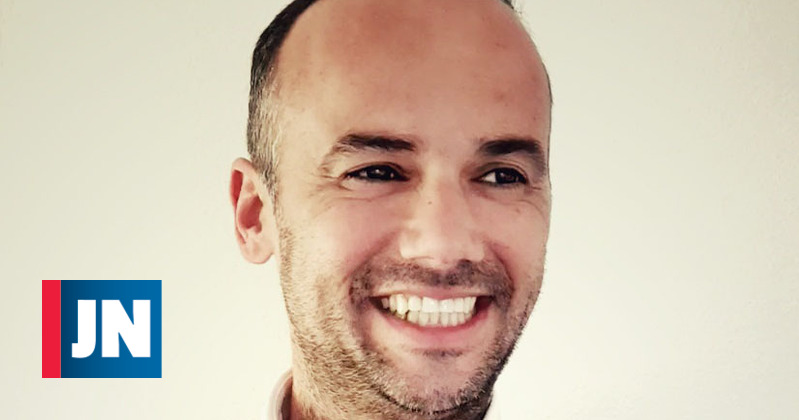 There are infected with Covid-19 dying in Italy with the lack of fans and in Portugal the authorities admit that the worst of the outbreak is yet to come. João Nascimento launched the challenge of creating fans that can be manufactured locally and in bulk. More than 800 experts from around the world are collaborating. And there is already a company in Guimarães available to produce them.

“It all started following the news of what was going on and in particular those screenings they were doing in Italy, which had an overload on the health system and [a falta] of fans – the deaths were happening a lot for that “, explained João Nascimento to JN.

“I then tried to see if there would be a way to replicate the construction of the fans themselves, since most assembly lines in Asia will be stopped and we had to find a solution here that would be faster”, added the Portuguese student of Neurosciences, at the University Harvard, Massachusetts, United States.

And from idea to action. “I found two English people on Twitter talking about it and I contacted them”. They then decided to “create a platform and from there try to recruit someone who understands the subject in its most varied aspects – medical, mechanical, etc.”

In the “post” published on Twitter on March 11, he made a clear appeal: “We are working on open source fans to achieve a quick and easy solution that can be reproduced and assembled on the spot, worldwide. If you have skills that can help, join us on projectopenair.org“

And the response to Project Open Air left João Nascimento “speechless”, with “more than 800 people” registered on the online work platform (Slack) in just two days.

“We have people from all over the world, there are eight administrators divided into four time zones, we have academics from universities around the world – Harvard, Stanford, Australia – engineers, CERN physicists, doctors from NGOs in Africa …” he stressed.

“And Portuguese people have appeared many, many. On national Twitter [em cinco horas] about 80/90 portuguese entered and we were contacted by a company from Guimarães that works with CNC [módulos de plástico e impressão 3D] and made his production line available “, he revealed.

There are two aspects under study – local production and 3D printing – and two distinct valences – for use in a hospital and non-hospital environment.

The challenge now is to “make all the thinking that is being created efficient”. João Nascimento told JN that “there are already some more immediate applications that are being tested and fed” but it is “a complex process and we have been working for a short time”.

“It would be very good if we could find a solution to this Covid-19 crisis”, recognizes the 40-year-old Portuguese, who highlights the mobilization around Project Open Air when “there is no financial compensation”.

“If we think only from an economic point of view, the amount of money that would be needed to bring 500 or 600 engineers together to work 24 hours a day? It is an absolutely fabulous thing”, he stresses, attributing “the merit of this movement” to the engineers, academics and scientists involved. “I just brought these very intelligent people together in a ‘room'”, points out João, who is currently coordinating this project from Cascais, where he lives, given the impossibility of returning to Harvard due to the suspension of travel from Europe to the US ordered by Donald Trump.

See also  The train is threatened by corona chaos: any suspected case can stop the train - news domestic

Coronavirus: Neymar and Mbappé appear with a mask