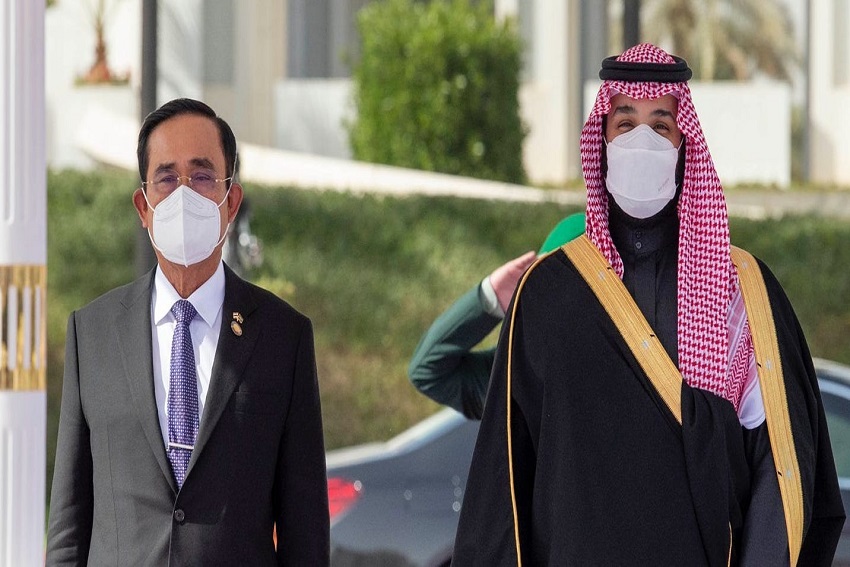 Diamonds, gems and other jewelery were stolen by a Thai maid who worked at Prince Faisal’s palace in 1989. The perpetrators then fled.

The case ended tragically when four Saudi Arabian men who were tasked with finding the expensive jewelery were murdered in Thailand. Since then, diplomatic relations between the two countries have been damaged.

“Thai Prime Minister Prayut Chan-ocha conveyed to Crown Prince Mohammed bin Salman his sincere regret over the tragic cases that occurred in Thailand between 1989-1990,” it wrote. Saudi Press Agency (SPA) which is managed by the government.

Here’s the “Blue Diamond Affair” plot, which is actually unfinished:

In 1989, Kriangkrai Techamong, a Thai maid, stole 91 kg (200 pounds) of various jewellery, mainly a very expensive 50-carat blue diamond, from the palace of Prince Faisal bin Fahd, where he was employed.

Kriangkrai had access to Prince Faisal’s bedroom and hid stolen jewelery in a vacuum cleaner bag in the palace.

“A global mental health crisis is underway among young people”