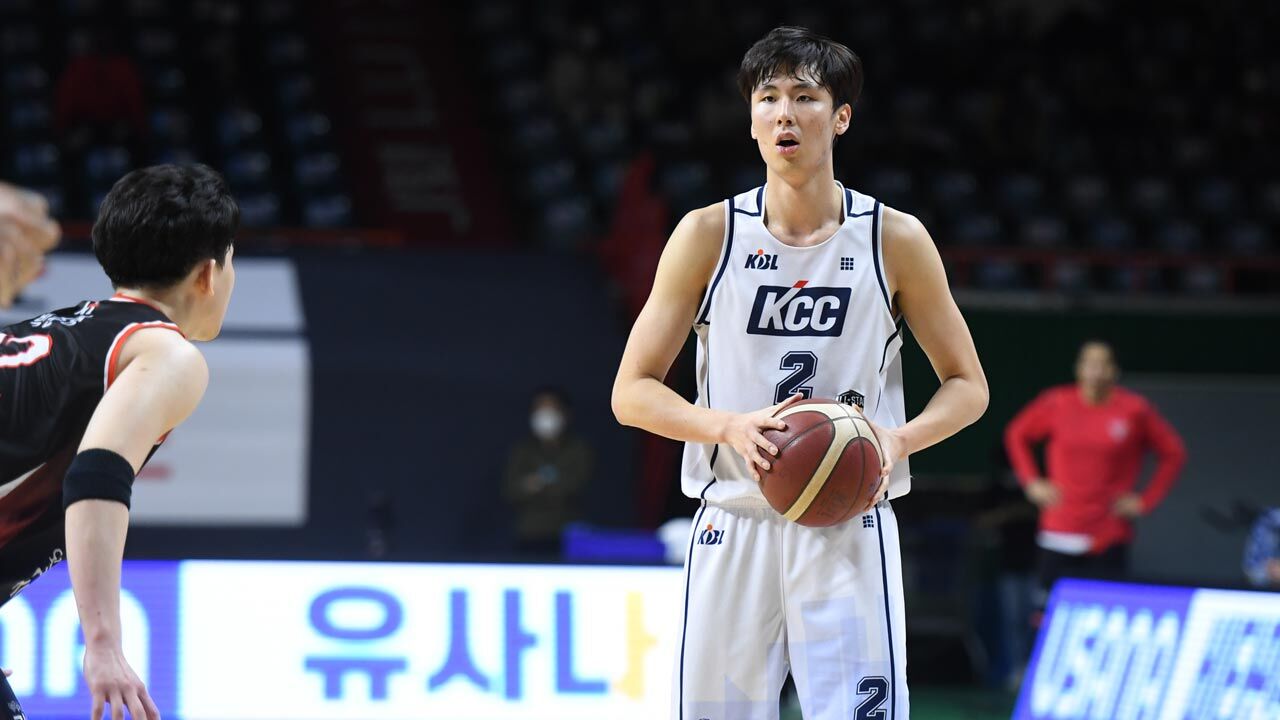 KCC announced, “We signed a contract with Song Gyo-chang for 5 years, total remuneration for the first year of 750 million won.”

Song Gyo-chang, who was selected as the best player in the regular league for the 2020-2021 season, said through the club, “Thank you to Chairman Chung Mong-jin of KCC for his consideration to remain in KCC through a good contract. KCC person who wants to start his career at KCC and finish it at KCC.” Revealed.

He then pledged, “I personally think of this contract as a’life contract’ and will always do my best for KCC until the moment I retire.”

Song Gyo-chang, who was nominated by the KCC as the 3rd place in the 2015 rookie draft, recorded 15.1 points, 6.1 rebounds and 2.2 assists in the regular league in the 2020-2021 season, writing the myth of’high school graduate MVP’ for the first time in the history of professional basketball launched in 1997.

K.Mbappe on his way to Spain? France and his family reach agreement with Real