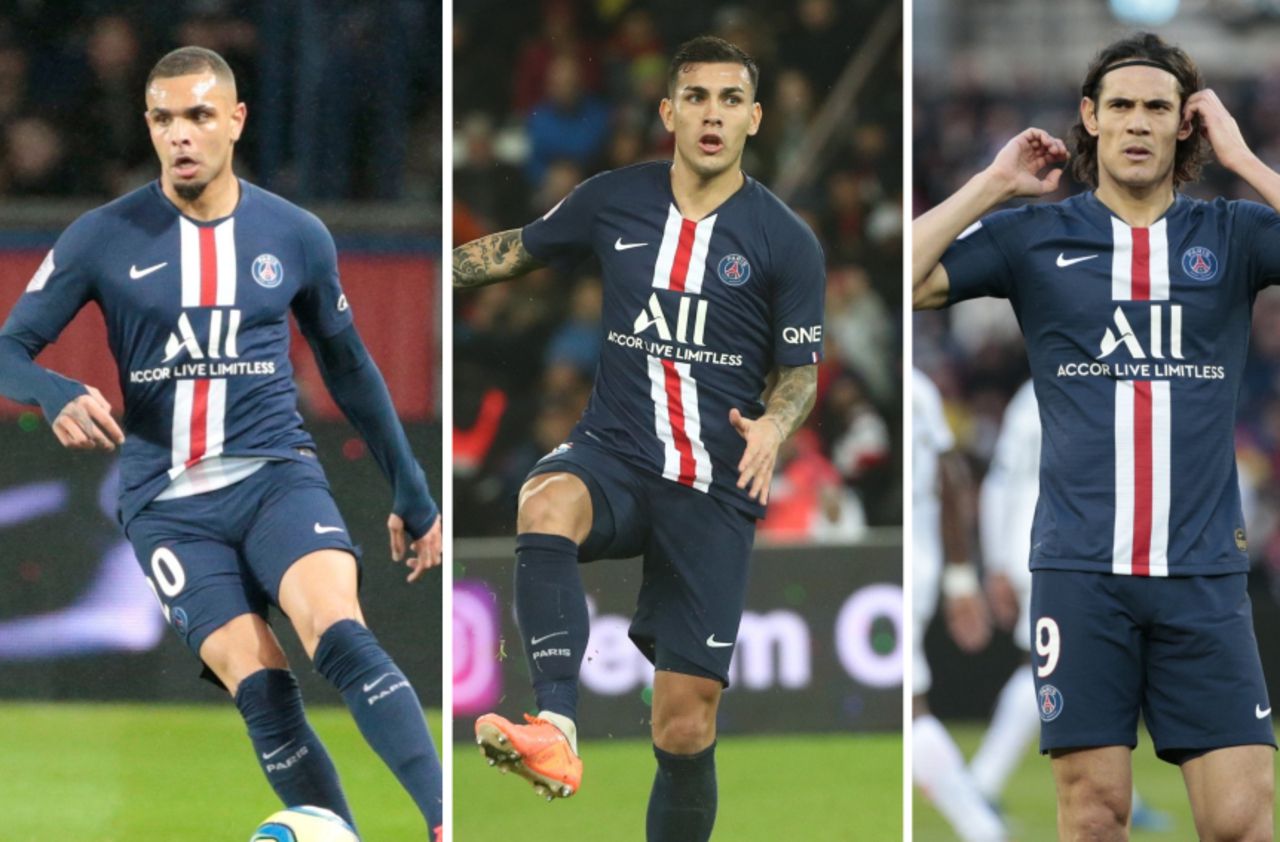 The qualification was almost perfect. Seeing his team move from the shadows to the light in a snap of their fingers, triggering an avalanche of goals and offering themselves a sixth final of the Coupe de France on a scoreless score against Lyon (5-1), undoubtedly constitutes Nirvana from any coach.

With less than a week to go to the Champions League’s 8th final return match between PSG and Dortmund (March 11), it is not certain that Thomas Tuchel has brought back from Groupama Stadium all the certainties he hoped to arm himself with. in view of the continental challenge awaiting him and his troops next Wednesday at the Parc des Princes.

If Kylian Mbappé confirmed that he was a genius player, that Keylor Navas knew to be decisive and Neymar essential, all was not draped as much evidence in this 4-4-2 that the technician seems to stir in all senses in sight for next Wednesday and that it should once again line up Saturday afternoon in Strasbourg.

Out of the big blur in defense. After two consecutive games in midfield, Marquinhos started the game in the line of defense, in order to prepare a possible forfeit of Thiago Silva, injured in the thigh on February 23 against Bordeaux and still confined in theaters this Thursday during training. In the absence of Presnel Kimpembe, suspended, it was Thilo Kehrer, who was however supposed to inherit a right-back position on Wednesday where he lacked benchmarks, that Tuchel associated Marquinhos.

A choice all the more curious since Abdou Diallo, trade and operational central, was invited to sit in the stands, and the young Tanguy Kouassi on the bench. A replacement role also reserved for Juan Bernat. Much more regular than its lining, the Spaniard was given a preference for Layvin Kurzawa. A choice which seems to translate the questions animating Thomas Tuchel for the position of left side.

Complementarity to tweak in the middle. In the absence of Verratti, suspended, and due to the possible retreat of Marquinhos in central defense, Thomas Tuchel could make Leandro Paredes and Idrissa Gueye his middle men. Wednesday in Lyon, the two men started, for the fourth time only, together in a scheme in 4-4-2. If the slaughter of the Senegalese, still indestructible despite his fifth tenure in a row, is no doubt that the correctness of the Argentinian can be an asset, the complementarity of this duo is still slow to be seen.

At the end of the meeting, the Parisian coach did not hesitate to recall that he expected more from his partner. “Gana Gueye and Leo Paredes did not often play together and we sometimes lacked a player to change sides,” said Thomas Tuchel. We talked about it at halftime, without worry. We had to take more risks and be more aggressive. “

Between Cavani and Icardi, you will have to choose. Long in the closet, not to say in the cellar, Edinson Cavani came back to the surface. While the success of the Argentinian Mauro Icardi had made the Uruguayan a second knife in the eyes of Thomas Tuchel (only 2 tenures between October and February), Cavani has just started five of the last six games. An almost blind confidence that seems to lift the veil on the identity of the striker that the German coach intends to align next week alongside Kylian Mbappé.

Except that the confidence and the efficiency of the Matador seem to wane with the increase in his playing time. Much less surgical than a Mauro Icardi who makes the nets shake on average every 100 minutes, Cavani has, he scored only once – his 200th goal in the Paris jersey – since his return to the pole in mid-February. Until then interesting in the game, he appeared more in difficulty Wednesday in Lyon, although he touched the amount and caused a penalty. What to change the deal?