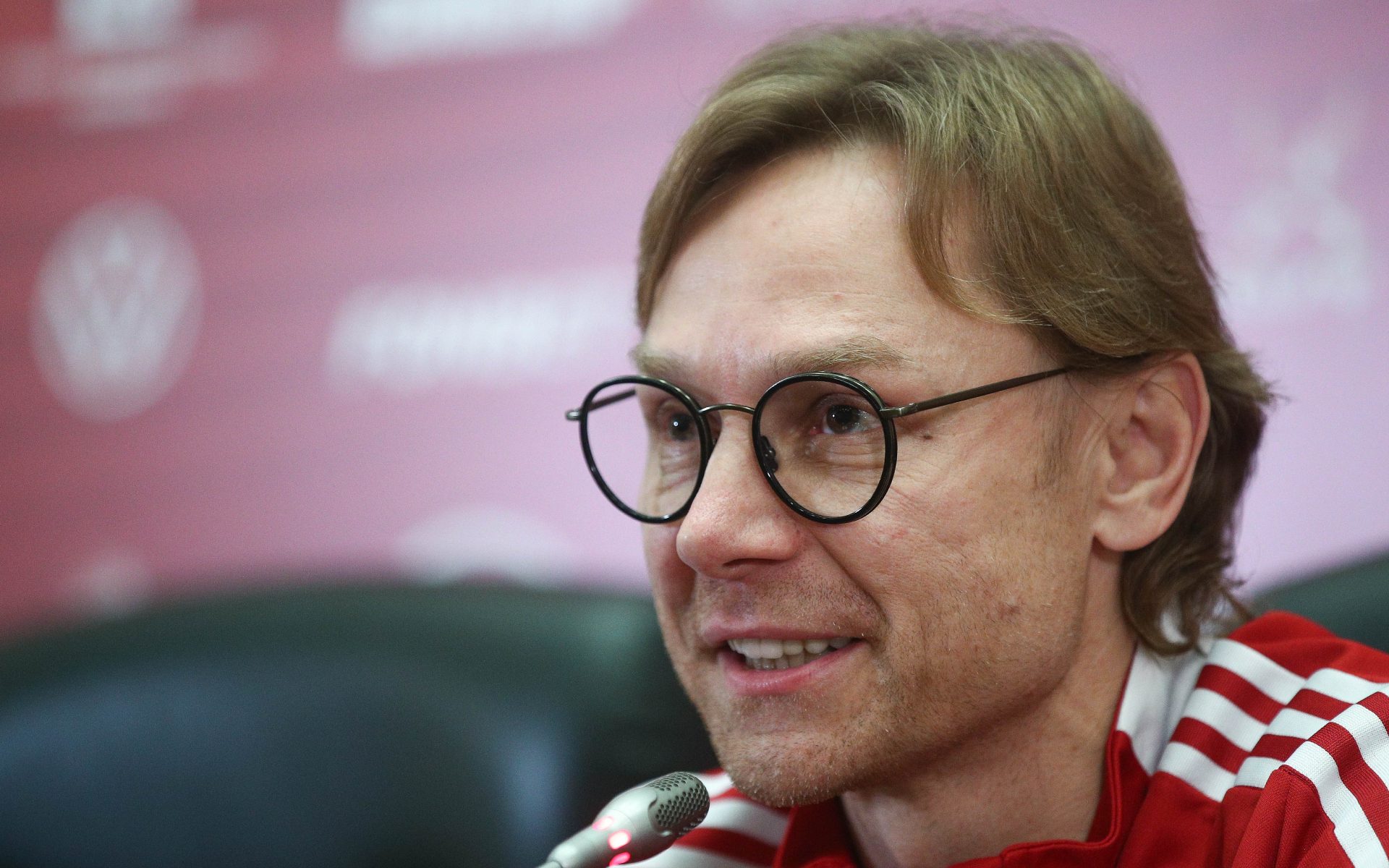 According to Diego Mantovani, who worked as a rehabilitation coach at Spartak, he had to pay a fine because he did not come to breakfast on time.

“First of all, Karpin was remembered for his mentality. He is a very open person and a pleasure to work with. But at the same time very demanding. He was struck by his attitude to details – like that of the world’s top coaches: he watches every little thing, ”Mantovani said in an interview with Sport-Express.

“If you don’t, everything will collapse. Karpin was very demanding, and this really pushed everyone to work better. I will say for myself: during my work with Karpin, I really grew professionally, ”added Mantovani, who now works at Paris Saint-Germain, France. 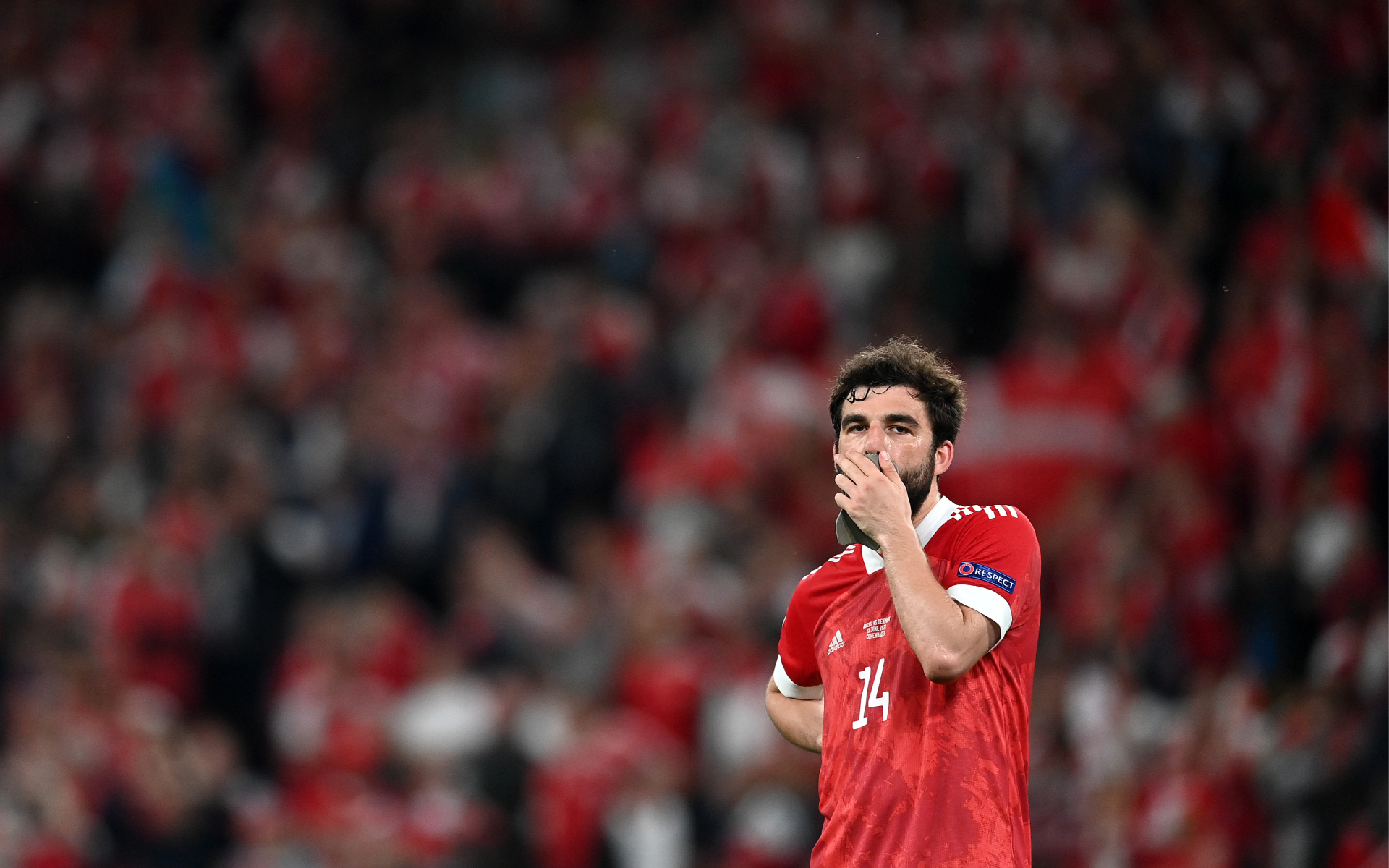 Heading the Russian national team, Karpin banned sweets in the national team. According to Mantovani, nutrition has always been a very important topic for a trainer. “So it’s not surprising for me that in the national team he monitors the players’ diet. I remembered a funny story, how in the first month I had to pay a fine at Spartak because I hadn’t come to breakfast on time. I immediately approached Valery: “It’s impossible, I’m never late.” Karpin replied: “You came 20 minutes earlier.” It turned out that this is also impossible, ha-ha! ” – said Mantovani.

Mantovani worked for Spartak for eight years; he left the team in 2018 together with Massimo Carrera.