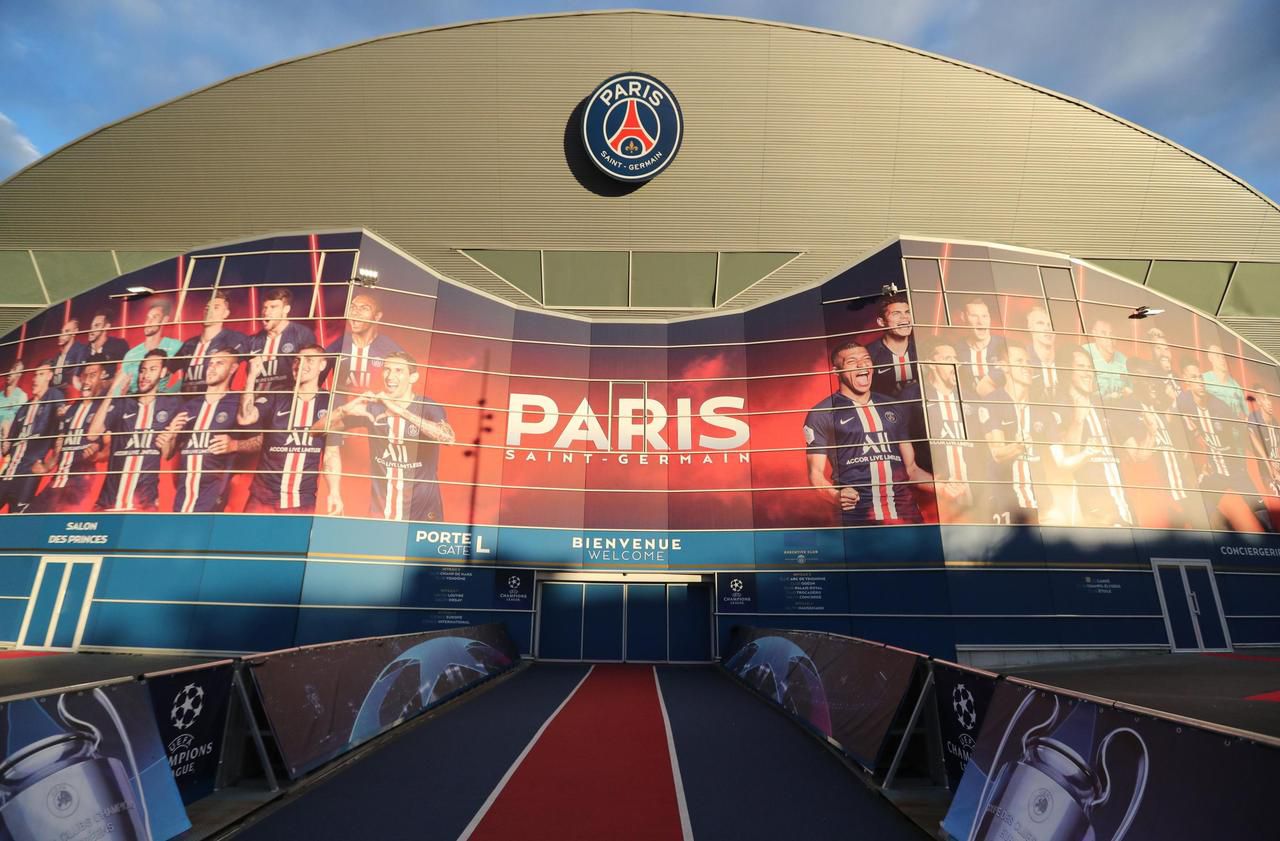 The entire PSG, including the players, has now gone partial unemployment for a week. According to our information, this concerns all sections, football (male and female) as handball.

Thiago Silva’s partners were first put on paid leave from the interruption of the French Championship on March 16. Partial unemployment, it came into force on April 1, after the agreement of the Direccte (Regional Directorates for Business, Competition, Consumption, Labor and Employment). The facilities (Camp des Loges and Pierre-de-Coubertin stadium) being closed, they cannot train. The drop in activity is obvious and since then, the workforce has been confined to France or around the world, like Neymar returned to Brazil.

The entire female section is also part-time unemployed. The staff and the players have been officially so since March 16. The rest of this entity since April 1. All employees have received their letters. The human resources department, after a telephone meeting with Bruno Cheyrou, the manager of the women’s section, had previously sent an email to explain the process. PSG’s request runs from April 1 to May 31. During this period, the rules are strict: ban on using professional telephones or sending emails between staff members and / or players. To avoid being in violation in case of control. Some players, like men, have returned to their countries.

A shortfall of 300 million euros for the club

At PSG, the pandemic could have frightening economic consequences. Internally, some projections already count on a shortfall of 300 million euros. Even if the shareholder, Qatar, has unparalleled financial power, the health crisis has had a serious impact on the accounts.

To avoid digging further, management has started negotiations with the players. According to our information, the PSG plans for some stars a reduction of 50% of their income, covering the monthly salary and the various bonuses. Like FC Barcelona, ​​which has reached an agreement covering 70% of remuneration for Lionel Messi and its partners. In return, the capital’s club undertakes to maintain the salaries and bonuses provided for in the contracts next season. Talks are underway.

The concession granted by the Parisians would be a strong symbol. This Wednesday, Real Madrid announced that an agreement had been reached to lower the salaries of its players and managers from 10% to 20%.

Coronavirus: neem leaves, the “chloroquine” that tears off Ivorians