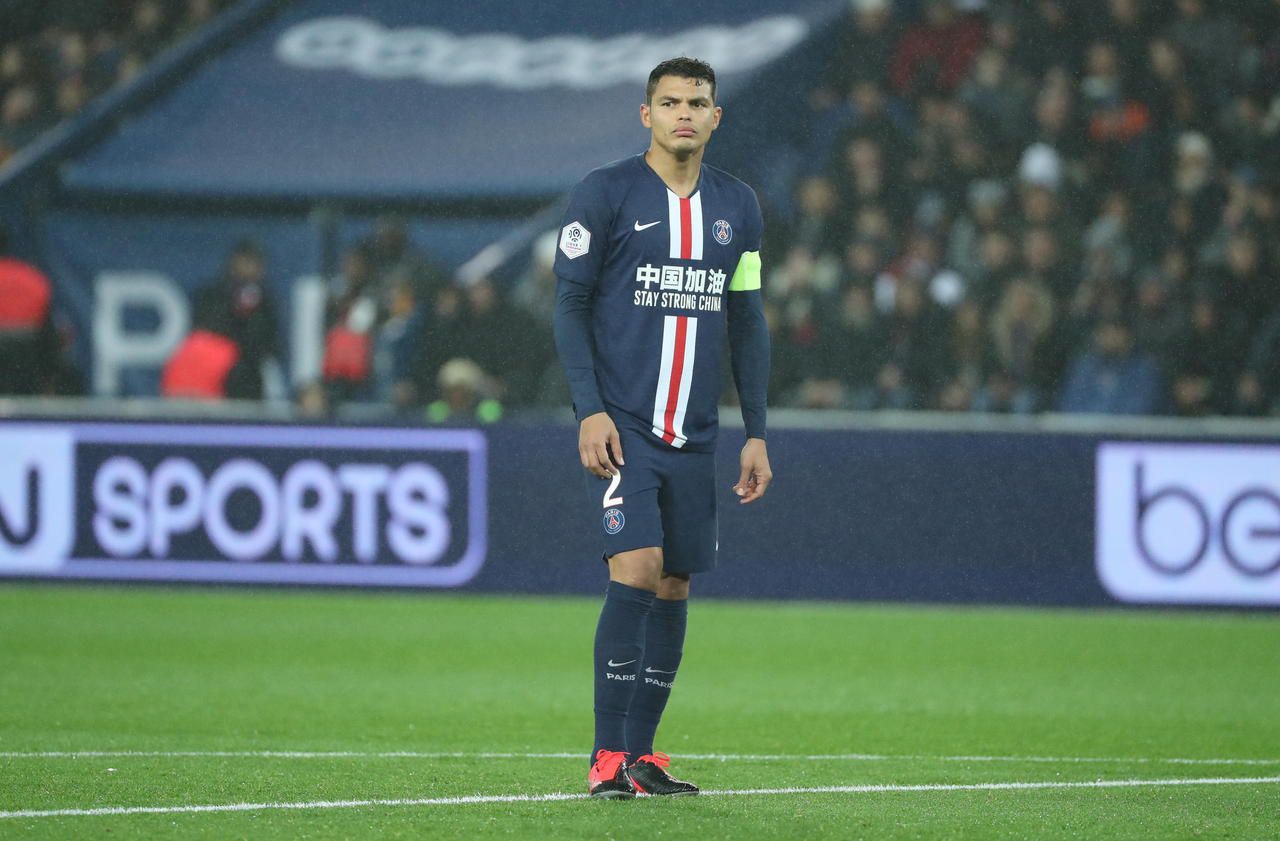 The marked face and the injured goat jumps of Thiago Silva just before his outing against Bordeaux (4-3), on Sunday, unfortunately said more than his wife’s message of hope a few hours later. The young woman announced “nothing serious, thank God”. The MRI performed by the player on Monday and the PSG press release issued a much colder verdict: “lesion of the femoral biceps of the right thigh and recovery estimated at three weeks according to clinical progress”.

A delay which condemns the Brazilian defender of 35 years for the decisive match of the knockout stages of the Champions League against Dortmund, on March 11, five days before the most optimistic convalescence period. We will have to wait for the match against Nice on March 15, or more probably the trip to Marseille on March 22, to see the PSG captain again. This physical problem occurs in a hollow of form of O Monstro, impressive during the first half of the season but in difficulty in Amiens (4-4) and Dortmund (2-1). He is extending the endless list of thigh injuries this season.

PSG has already proven that it can shine in the Champions League without its captain. He was absent during the 4-0 home victory against Barcelona in 2017. Without doubt the best demonstration of football in the Qatari era. The following year, Unai Emery left him on the bench in Madrid, with a less flattering result (3-1 defeat). Since then, the Brazilian has missed only two matches of the queen competition (against Naples last year and Galatasaray this season, in the group stage). He will count on his teammates to overcome the obstacle and get a new (and last?) Chance to reach the first Champions League semi-final of his career, when his contract expires in June.

Marquinhos will therefore be returned to central defense

At the rate where the bad news is currently going, Thomas Tuchel will at least save himself the choice issues. His room for maneuver had already been considerably reduced with the suspensions of Thomas Meunier and Marco Verratti and the injury of Colin Dagba (knee) which will no doubt be a bit short. In addition to the blow that struck Thiago Silva, the PSG press release confirmed the seriousness of the left thigh injury contracted by Ander Herrera on Sunday morning. The Spaniard suffers from a quadriceps lesion which will keep him away from the field for six to eight weeks.

In this context, and except hazardous bricolage, Marquinhos will find the central defense, reducing the choices in the midfield to three options for two or three places: Kouassi, Gueye and Paredes. A week before the shock that will direct PSG between a rebound or a deep crisis, the club will also have to negotiate the semi-final of the Coupe de France in Lyon without Presnel Kimpembe, suspended. When each exit from the locker room looks like an additional risk, Paris will also have to face Dijon and Strasbourg before the “European” shock of March 11. Hoping that the improbable litany of bad news he faces will find his epilogue with the package of Thiago Silva.

Fills the divorce with booze? “Drinking” Pynzar is no longer able to hide the separation