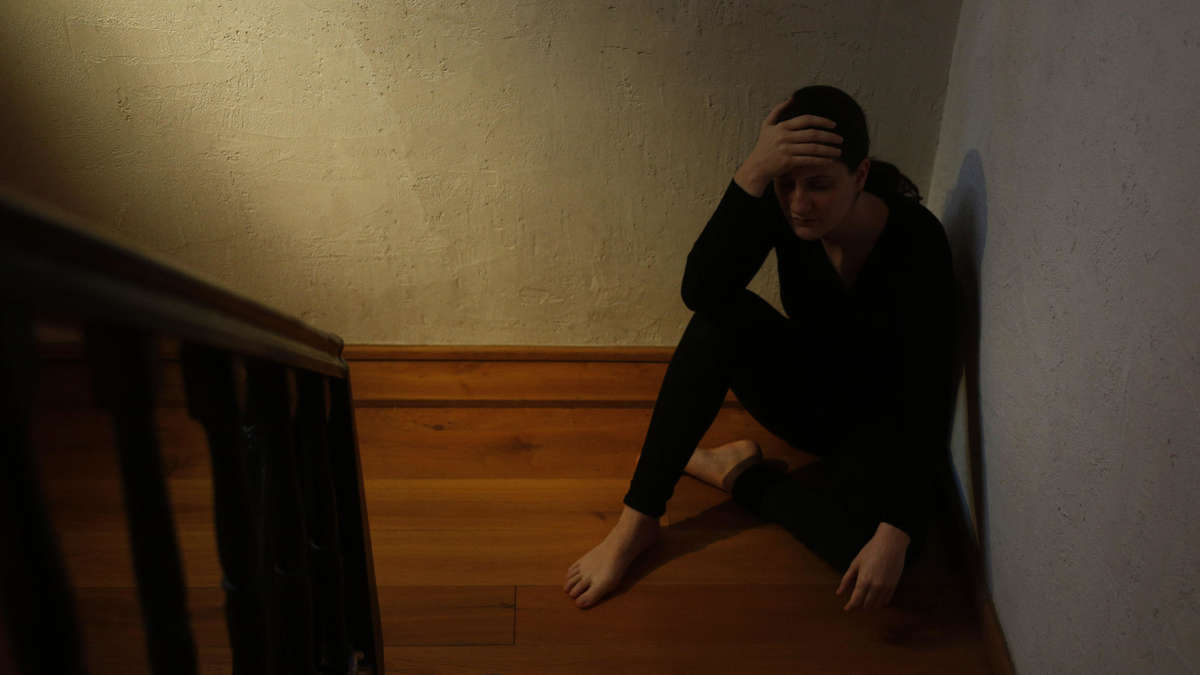 What effects does the corona pandemic have on the psyche and how do you get through the crisis well? Dr. Interview with Michael Putzke, chief physician of the psychiatry in Friedberg.

When the first German corona case was discovered in January 2020, only a few people foresaw the development. The virus changed our lives. The question arises as to what consequences this has for our psyche, especially since the quality of a viral pandemic is different from devastating but “understandable” catastrophes such as earthquakes or floods. The coronavirus is aggressive. It enforces a no-touch at a time when we tend to move closer together, and it brings death with it. It is intangible, »scary«, and it is increasingly affecting younger people. Normal fight or flight reactions do not help against corona, explains Dr. Michael Putzke, chief physician at the clinic for psychiatry and psychotherapy at the GZW in Friedberg, in an interview with this newspaper.

Dr. Putzke, how do we usually deal with threats?

After an event, emotions often break out, which later lead to denial. Fear is dispelled by the fact that the incomprehensible is put into terms, for example through the lateral thinker argument that Bill Gates is behind the »consciously controlled campaign«. Or: Everything is not that bad, after all, significantly more people die of the flu or smoking.

What do we currently know about psychological well-being?

Initial studies and findings from previous crises suggest that the pandemic will lead to an increase in mental health problems. However, fear, sadness and similar emotions are very normal and understandable reactions. As with all mental disorders, the degree of impairment depends on individual psychosocial conditions, such as the subjective level of suffering or the duration and effects of the psychological problems on the various areas of life of those affected. It is crucial to maintain the feeling of self-efficacy (“I have the influence on my actions and my degrees of freedom”).

When things are taken for granted, this creates powerlessness in the face of the virus, but also of changes. Existential fears, the experience of loneliness, role conflicts (e.g. reconciling home office and childcare), the loss of daily structure and pleasant activities can increase sensitivity to mental disorders and ultimately intensify depressive symptoms.

Are there any numbers?

The highest increase in the generally perceived psychological stress was recorded in 2020 (with an increase from 35 to 59 percent) among 18 to 29 year olds. In the large group of 30 to 65 year olds, the economic situation and the degree of loneliness turned out to be risk factors, but there were also those who perceived the flexibility and digitization of their work as a way of slowing down everyday life and benefited from it.

How does this affect the utilization of offers of assistance?

This must also be viewed in a differentiated manner. In the Friedberg Psychiatric Clinic, there was no significant increase in outpatients and inpatients due to corona. People who visit psychiatric clinics often suffer from anxiety, depression, loneliness, social isolation, and unemployment anyway. Among the resident colleagues, the demand for therapeutic support has increased significantly. Occasionally, patients with a psychotic experience incorporate the slogans uttered by the lateral thinkers into their delusional system. Initial studies also show, however, that the number of depressed and psychotically ill people in need of inpatient treatment is increasing. Addicts are also now at greater risk of relapsing.

How do we get through the corona crisis despite everything?

Employees at the Max Planck Institute for Psychiatry in Munich and doctors at the Charité in Berlin have developed handouts for their own mental health. Basically it is about strengthening the resilience and the belief in finding a solution without naively thinking positively. The most important thing is to create a daily structure and to plan things that are fun, to have a conversation with someone at least once a day, to get moving.

But also allow yourself to have bad feelings! When you live with someone, try to create space for yourself. Try to end the day with positive thoughts.

After his starring with Galatasaray .. Reports reveal why Mustafa Muhammad did not move to Fenerbahce