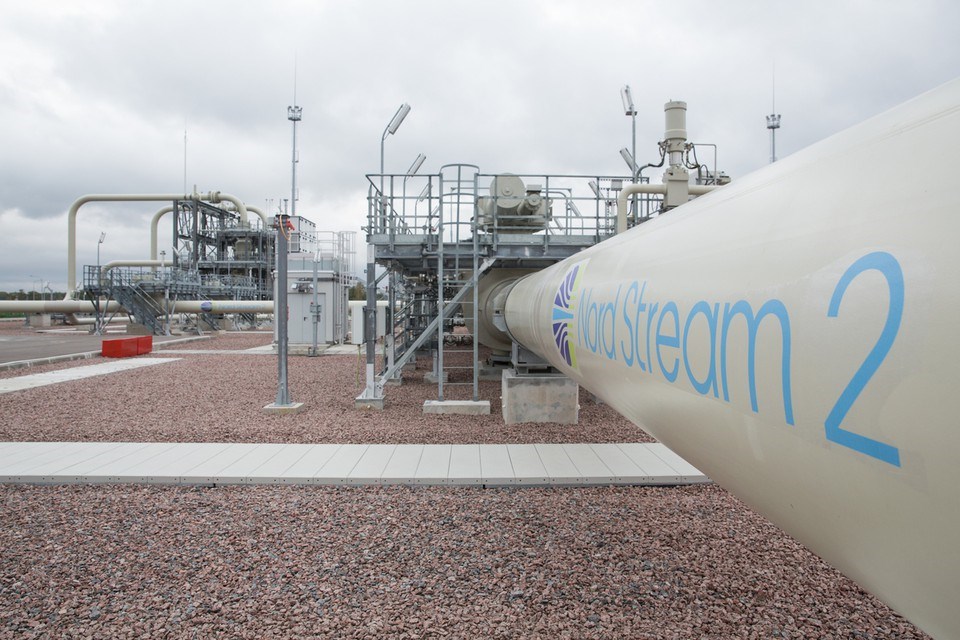 Russia is ready to increase gas supplies to Europe by about ten percent immediately after the approval of the operation of the new Nord Stream 2 gas pipeline. According to the Financial Times, Russian President Vladimir Putin said so.

According to Putin, the Russian gas giant could start additional supplies of 17.5 billion cubic meters of gas a year immediately after obtaining permission. This amount corresponds to about ten percent of last year’s Russian gas supplies to Europe and Turkey.

The Nord Stream 2 pipeline is to supply natural gas from Russia to Germany along the bottom of the Baltic Sea. However, Nord Stream 2 is facing criticism from the United States and some European countries, according to which Moscow wants to use the pipeline as a geopolitical weapon to increase the European Union’s dependence on Russia.

The pipeline operator, Nord Stream 2 AG, said this week that the first arm of the pipeline is filled with technical gas and can start operation. “If the German regulator issues a permit tomorrow, deliveries of 17.5 billion cubic meters of gas will begin the next day,” Putin said.

The president added that the filling of the other arm of the pipeline with technical gas should be completed in December. The total transmission capacity of the pipeline is to be 55 billion cubic meters per year.

Europe is experiencing a sharp rise in gas prices this year, which is also leading to higher electricity prices. Russia has recently been accused of deliberately refusing to increase gas supplies to the European market in order to secure swift approval for the launch of the Nord Stream 2 pipeline. Moscow denies such allegations.

Putin argues that the crisis in Europe’s gas market is due to the EU’s shift from long-term gas supply contracts to a spot market, and an increase in the share of renewable energy. According to him, liquefied natural gas (LNG) producers from the United States and the Middle East have reduced supplies to Europe as a result of this development.

“When Europeans created their market rules, they based them on the premise that they were a top market. And that’s not the case – gas went to Latin America and Asia. What has that got to do with Russia? It’s the result of the European Commission’s economic policy,” Putin said. .

According to the Russian president, the EU’s energy policy is formed by people who are not experts and who deceive the voters, writes the Financial Times.