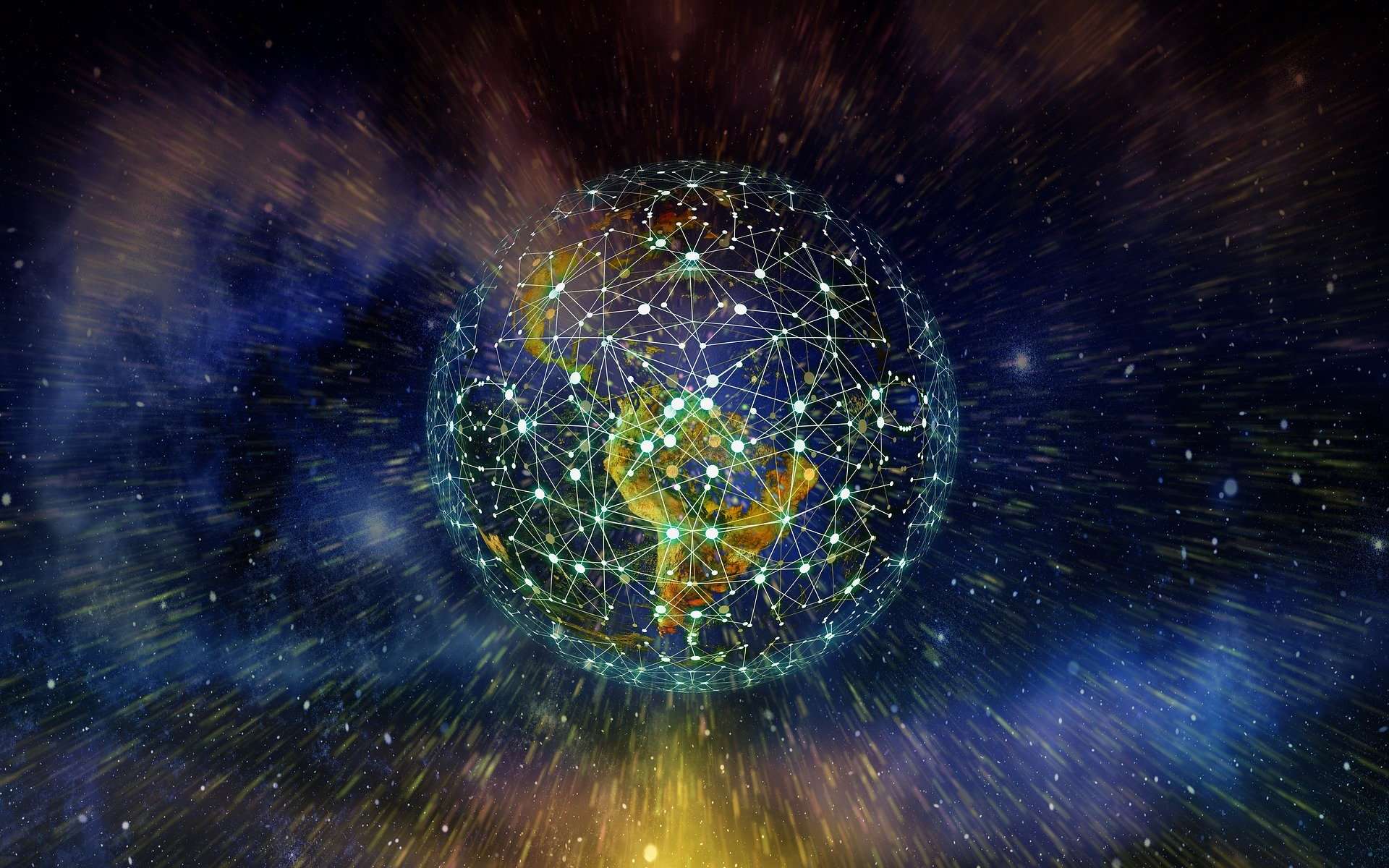 Created by Google eight years ago now, one of the future cornerstones of the Internet is called Quic and it is becoming an official standard. Quic could advantageously replace TCP with the promise of a significant gain in speed and a certain flexibility in the management of encrypted connections.

[EN VIDÉO] How does the Internet work? A little, a lot, daily… More and more of us are benefiting from Internet access and we are spending more and more time there. But do we know how it works, basically? It is thanks to the Internet that you can enjoy this episode of Kézako, in which Unisciel and the University of Lille 1 explain to us how the Internet works.

The TCP, the protocol data transmission by packages is the one that animates the network of networks since 1974. This dinosaur Internet has just officially received the support of a historical update concocted by Google. Baptized Quic (Quick UDP Internet Connections), this new standard has just been approved by theInternet Engineering Task Force (IETF), the organization that labels Internet standards. In fact, Quic has already been implemented and operated by browsers and online services for almost eight years, but its certification just finished. Thus, Google introduced it in its Chrome browser for the first time in 2013 in order to test it. It wasn’t until 2016 that the protocol really started to be considered by the IETF.

Quic is designed to give a radical boost to the structure ofInternet. According to Google, it could reduce the time it takes to display web page results by 8% and 4% on mobile. Better yet, when it comes to playing a video from the service of streaming Google’s YouTube, the time of buffering tumbles, respectively for computers and mobiles, by 18% and 15%. As TCP, Which is articulated with the IP standard, that is to say theInternet Protocol, the basis of the network. And these two standards control how data is packaged, routed, and then reassembled at the end of the line. The standard also knows how to manage to recover lost data packets and reassign them.

See also  Did a supernova destroy the pillars of creation 6,000 years ago?

Which does the same as TCP, only better

Quic works in conjunction with another internet standard called UDP for (User Datagram Protocol). This standard has the advantage of being faster than TCP, but cannot recover lost data packets. Quic is responsible for this work and he does it more quickly. Another advantage of the standard is to speed up connections encrypted. This is essential for viewing web pages using the HTTPS standard.

Now that Quic is validated, that does not mean that the TCP will disappear, far from it! The protocol is going to be gradually and certainly very slowly integrated into businesses and organizations. And unfortunately, this update, full of promises of speed, may never cover the entire Internet.