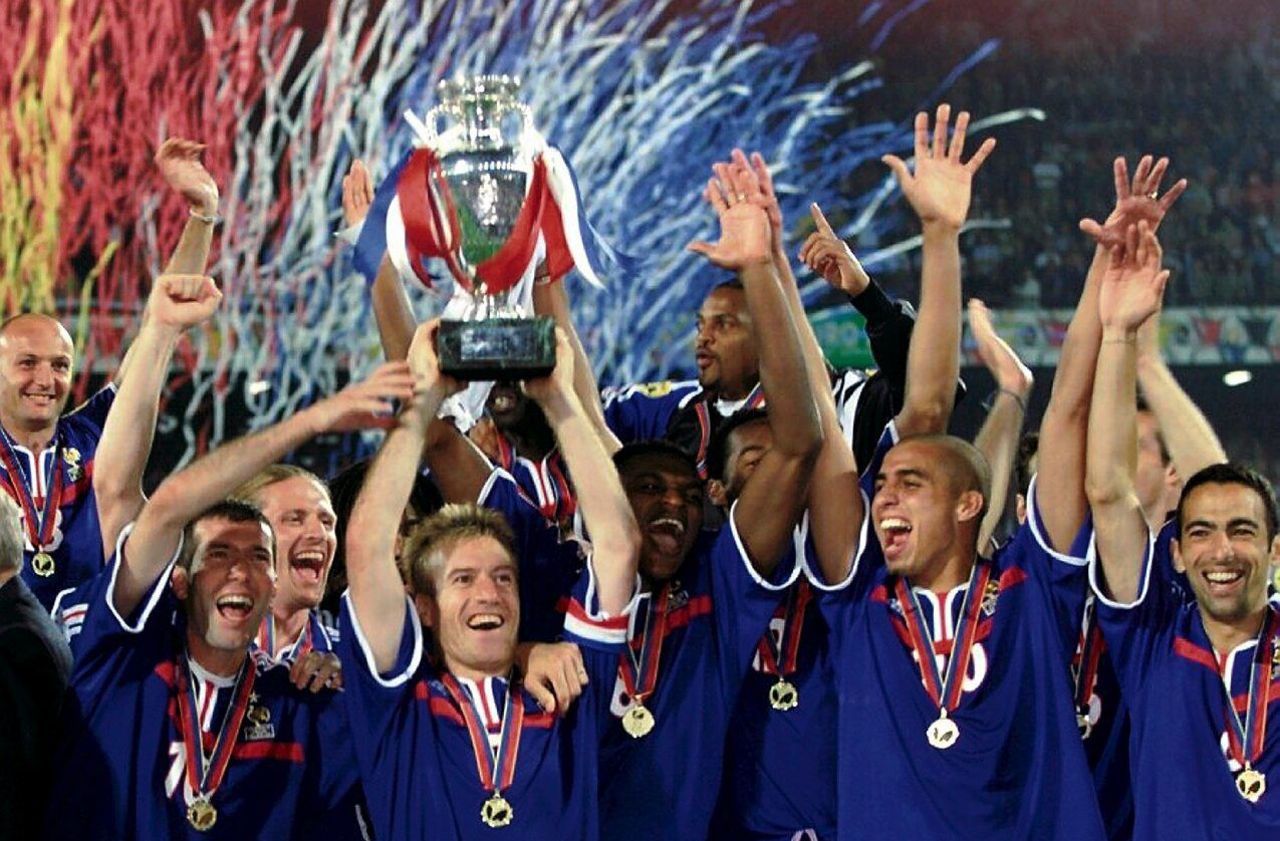 In sixty years, the European Championship has offered 15 editions. The 16th, which was supposed to start on June 12 in Rome and take place in twelve different countries, was finally postponed for a year, March 17, by UEFA due to the coronavirus epidemic. Some Euros have not left an imperishable mark. Others, however, have clearly marked the history of the game.

Players shone brightly there, carrying their selection on their shoulders or, on the contrary, experienced dark disappointments. Some meetings have even benefited from Hitchcock-style outcomes. Some experts say that it is harder to win a European Championship than a World Cup given the overall level of the participants.

Revisit the highlights of this competition through ten questions that will allow you to decide between real pros and simple amateurs.