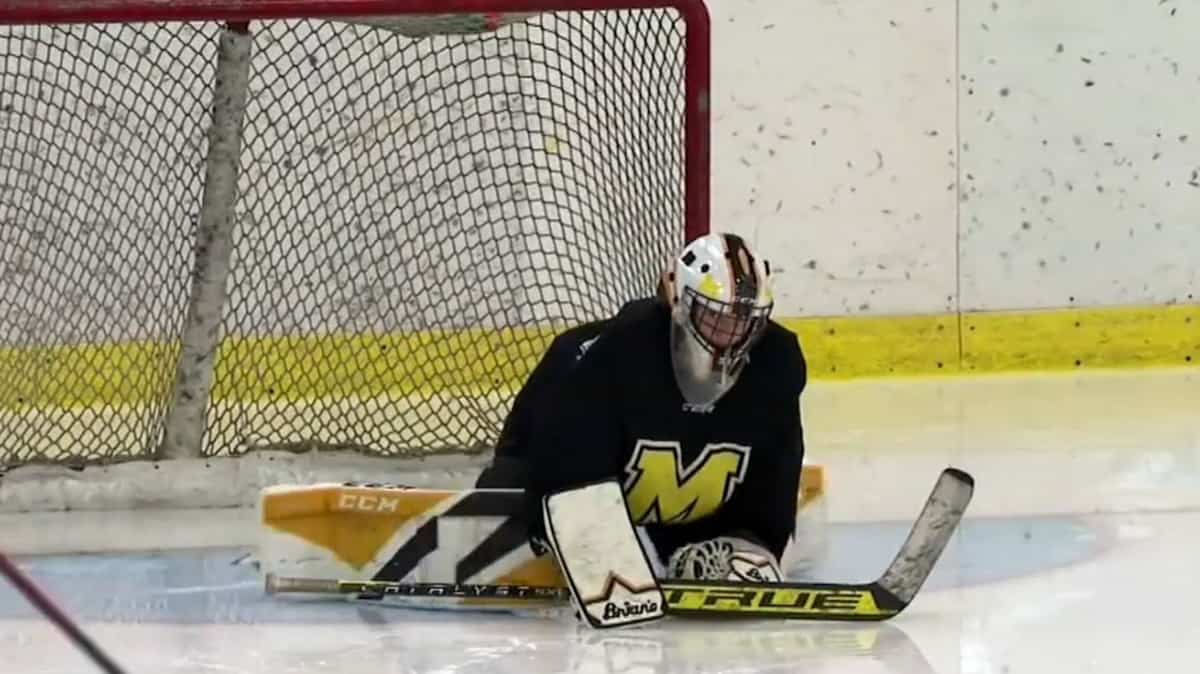 More and more voices are being raised to demand the resumption of sports, which have been stopped for many months since the start of the pandemic. Saguenay–Lac-Saint-Jean stakeholders have followed in the footsteps of the general manager of Hockey Quebec, Jocelyn Thibault, who sounded the alarm on Friday.

• Read also: Hockey Quebec launches a cry from the heart for the return to sport

• Read also: Sanitary measures: a lot of pressure on the Prime Minister

“Getting our young people back into sport shouldn’t be a choice, it should be a priority,” said the former National Hockey League goaltender.

Like many, he fears a sport dropout among young people.

Hockey Quebec asks to discuss with public health: “It is currently very difficult with public health to have an exchange. I think we owe that to our young people, to sit down together and plan a return protocol in the coming weeks. We are able to play sports in a safe way.”

“For the moment, it is radio silence. We have no news. We don’t have a deadline. We are told: be patient. But now, we’ve been patient for two years. At some point, things have to move,” said Hockey Saguenay–Lac-Saint-Jean general manager Pascal Bouchard.

Several sports associations in Quebec are convinced that a return to play is possible, in complete safety, by applying sanitary measures.

Triathlete Pierre Lavoie agrees. “It is a national emergency to get young people moving,” he said.

He believes that the confinement of sport and activities has already taken too much of a toll on children. He fears a sports dropout, especially among adolescents. According to him, the impacts could be felt in the long term.

“There is a period in life where life habits become entrenched, and that’s during adolescence… There are sports that can easily be restarted. There are sports where it is more complicated, where there are contacts. But it’s all manageable.”

Like the sports associations, Pierre Lavoie is calling for a government game plan as soon as possible.

Rangnick: Ronaldo wasn’t happy with the substitution, but I did it in the best interests of the team