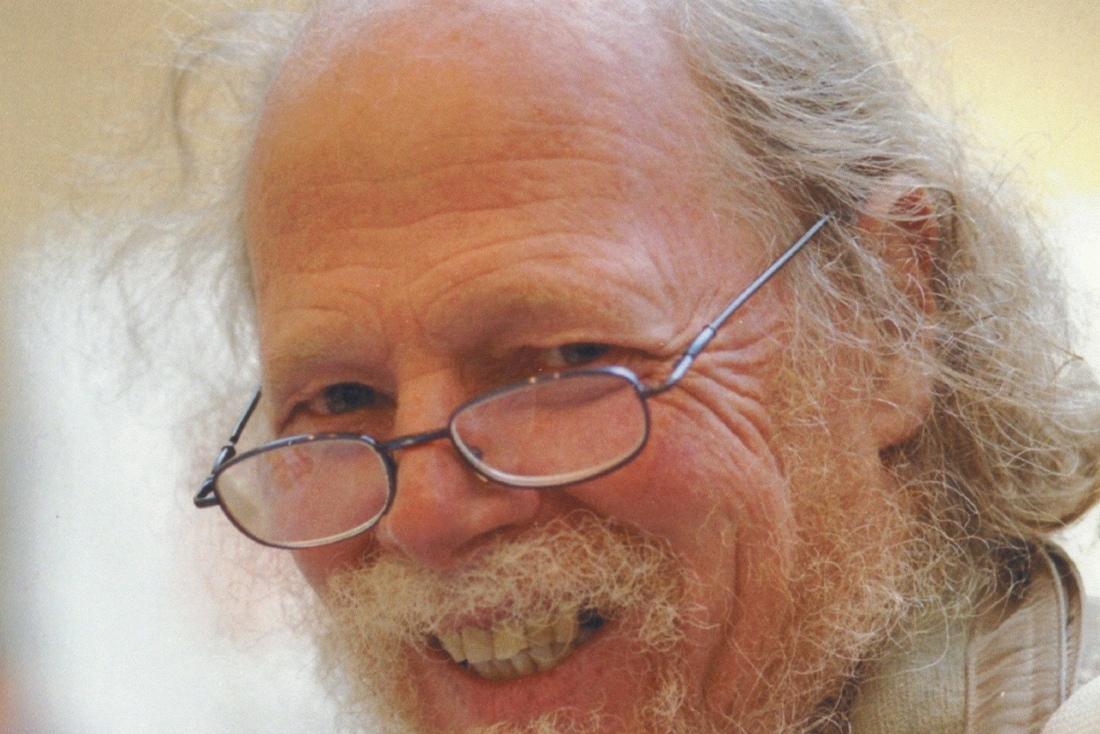 A forerunner in Belgian biotech has passed away. With his groundbreaking insights into dromedary antibodies or ‘nanobodies’, Raymond Hamers paved the way for biotech companies Ablynx and Argenx. Hamers died at home in Sint-Genesius-Rode on 22 August. He was 88 years old.

Hamers was a professor at the VUB for many years. The Brussels university announced his death on Thursday. In 1989, together with his wife Cécile Casterman, who died at the end of last year, and his then assistant Serge Muyldermans, he accidentally discovered the existence of a new type of smaller antibodies in the blood of a dromedary, later called ‘nanobodies’. These simpler antibodies in the blood of dromedaries, llamas and other camelids proved interesting as building blocks for medicine.

With his discovery, he paved the way for the foundation in 2001 of the VUB spin-off Ablynx. This Ghent biotech company grew into a success thanks to the development of a medicine against the rare and life-threatening blood disease TTP. Ablynx came into the hands of the French pharmaceutical company Sanofi for 3.9 billion euros in 2018.

Hamers’ insights also paved the way for the Ghent biotech company Argenx, which develops medicines based on llama antibodies and has a market value of 15 billion euros. Exevir Bio, also Ghent, hopes to develop a medicine against the coronavirus based on such llama antibodies.