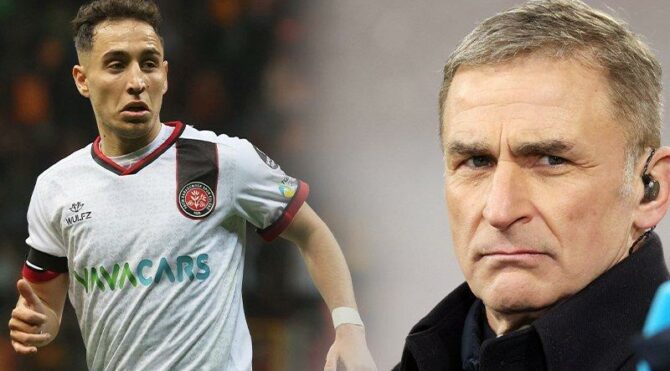 Fatih Karagümrük, one of the Super League teams, reacted to the fact that Emre Mor had not been named in the squad for the matches that the National Football Team will play with the Faroe Islands, Lithuania and Luxembourg, and against his social media.

In a statement issued by Istanbul, Stefan Kuntz was accused of being unfair in football after Emre Mor was not included in the A National Team.

Emre Mor, who has previously played in 15 games for National Team A and scored 1 goal, has scored 6 goals and 4 assists in 29 games for Karagümrük this season. Emre Mor, who was called up to the National Team by Fatih Terim for the first time, has been ineffective for a long time, but has improved his performance in the Super League. 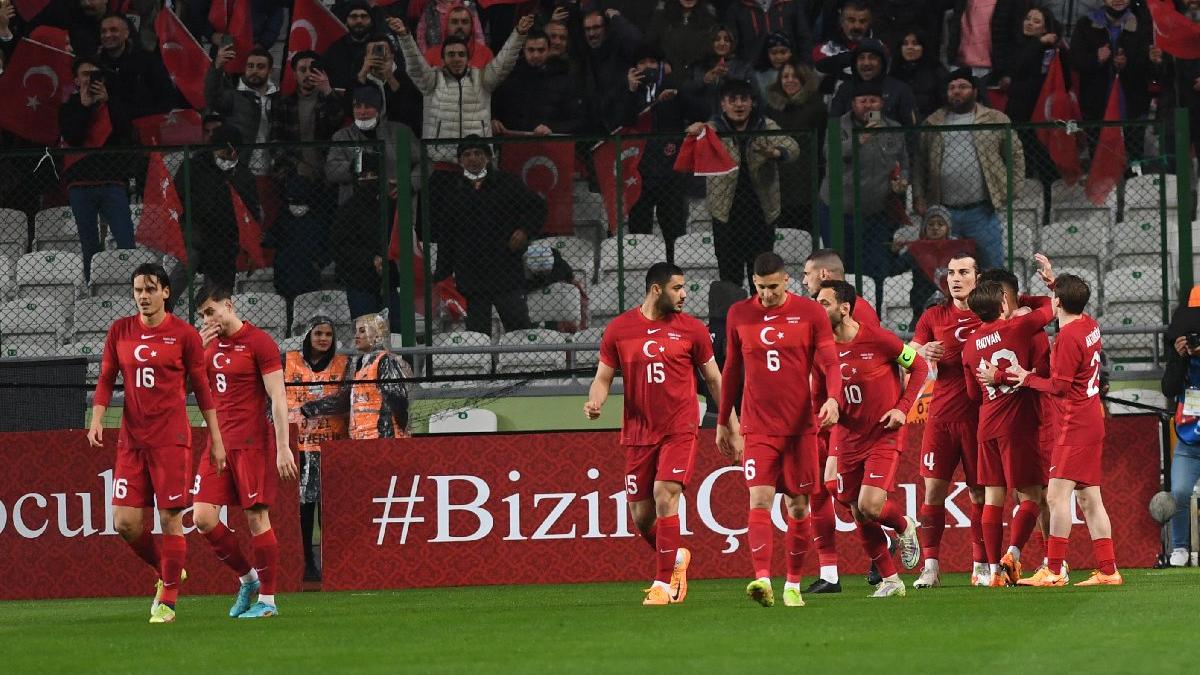 From the Euroleague to the LKL finals: what happened to Žalgiris? News