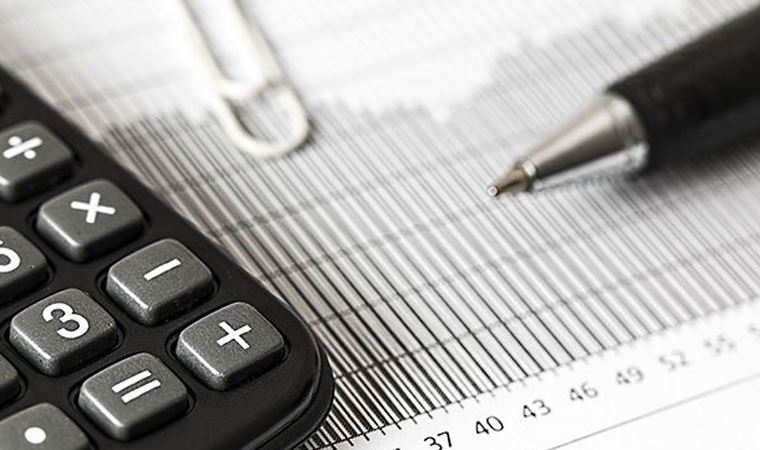 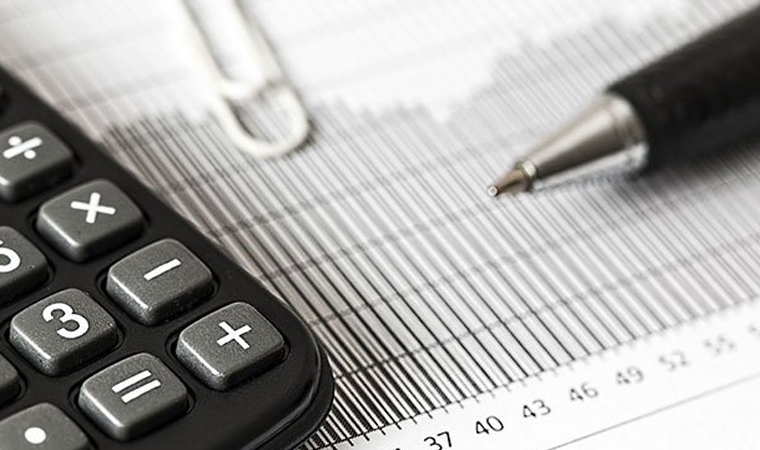 The quarterly cash deficit of the Treasury covering the January-March period was 26.4 billion TL.

The shift in tax collections due to the epidemic was effective in the decrease in revenue and the growth of cash deficit.

Net borrowing of the Treasury reached 16.2 TL in March and 63.3 billion TL in three months.

Open war between clubs and footballers in Italy over cut wages