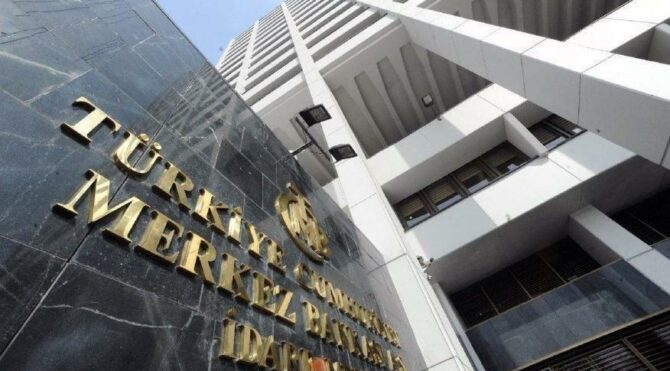 The Central Bank will set a new record by paying taxes of approximately 17 billion liras to the Treasury this year. 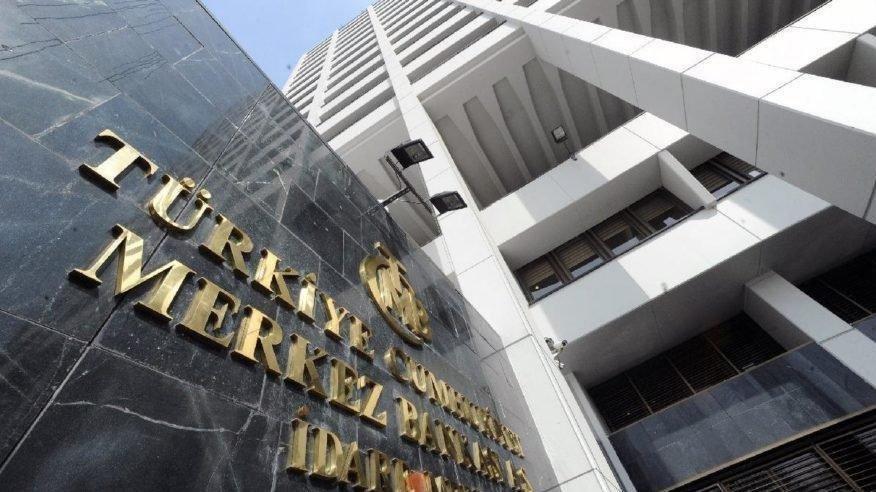 The Central Bank, which has become the institution that provides the biggest support to the government’s budget, will set a new record by paying approximately 17 billion liras in tax to the Treasury this year. The Central Bank will also pay a dividend of approximately 45 billion liras to the Treasury and a reserve fund of 4.3 billion liras. Thanks to the dividend and reserve fund, the February budget, which will be announced today, is expected to have a surplus just like the January budget.

The bank will pay 16 billion 989 million liras tax to the state budget this year over this profit. The bank paid 9 billion liras in taxes in 2020 and 11.7 billion liras in 2019. A resource of 4 billion 638 million lira was created in the reserve account of the bank in the 2021 balance sheet. Gold assets at the Central Bank decreased by 58.6 tons in the last year, to 657.7 tons by the end of 2021. In the balance sheet of 2020, the gold asset in the Central Bank had increased to 716.3 tons. The decrease in the share of gold in required reserves was effective in the decline of the Center’s gold assets. The amount of gold belonging to the Treasury held in the Center also decreased from 60 tons to 44.3 tons.

See also  Shopping cart, here are the supermarkets where you save the most - Economy

The money he put into circulation has increased 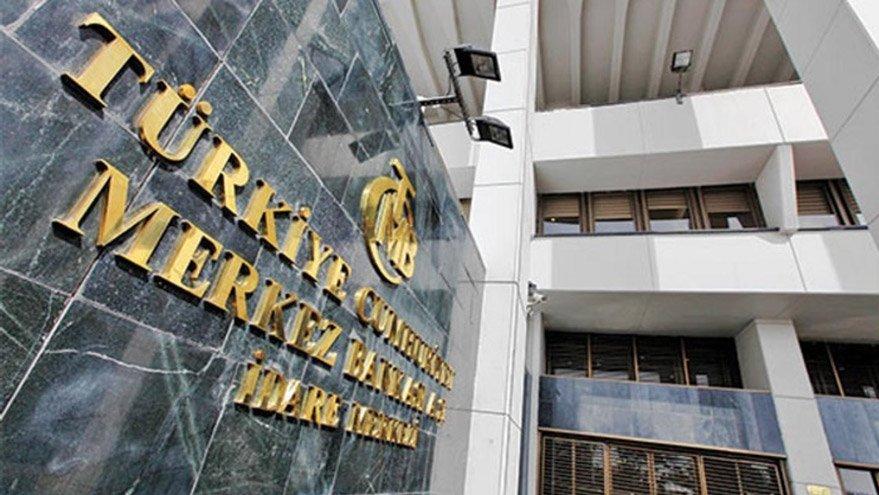 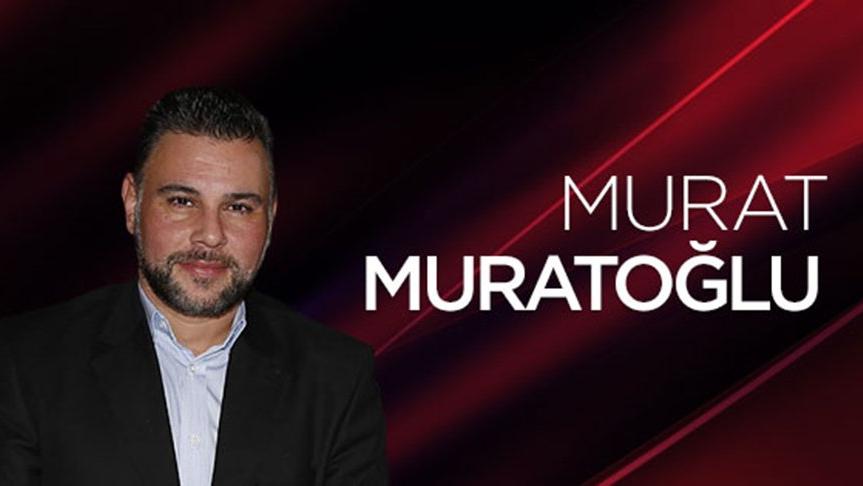