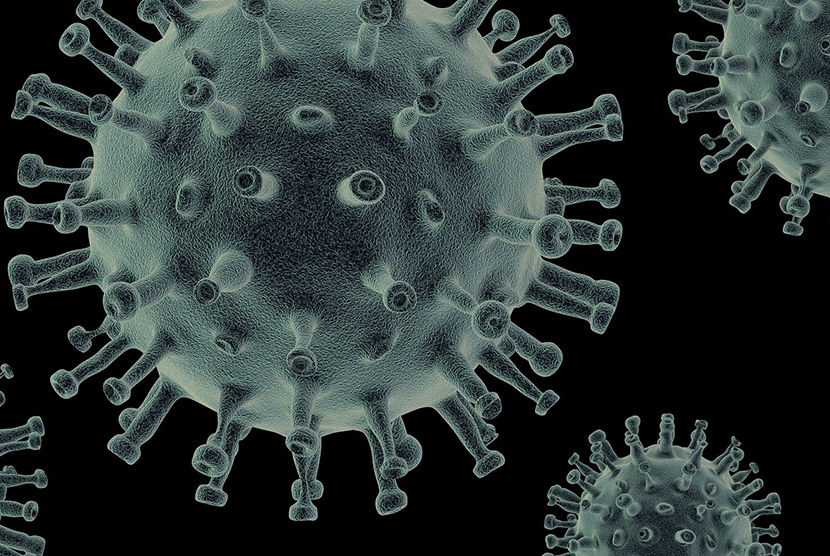 There are currently seven coronaviruses that are known to cause disease in humans.

REPUBLIKA.CO.ID, KUALA LUMPUR – A new type of coronavirus believed to have originated in dogs emerged among patients hospitalized for pneumonia in 2017-2018, and may be the eighth foreign coronavirus known to cause disease in humans if confirmed as a pathogen, according to research. The research scientists, published in the journal Clinical Infectious Diseases on Thursday (20/5), said their findings underscore the public health threat of animal coronaviruses.

According to him, they had tested nasal test samples taken from 301 pneumonia patients at a hospital in Sarawak, east Malaysia. Eight of the sample, mostly children under 5 years of age, came back positive for the canine coronavirus.

The genome sequencing further found that the new strain, named CCoV-HuPn-2018, had similar characteristics to other coronaviruses known to infect cats and pigs, but mostly similar to those known to infect dogs.

It also has a deletion of a gene, or mutation, not found in any known canine coronavirus, but is present in human strains such as SARS-COV and SARS-COV-2, the viruses behind the Covid-19 pandemic. The source of the SARS-COV-2 corona virus itself, whether animal or other, is still unclear.

The journal authors said the findings indicate that the virus may have recently passed from animals to humans, but stressed that more research is needed to determine whether viruses can be transmitted between people. They also said that it remains unclear whether the virus can make people sick, given that it is likely the virus was simply ‘carried’ in the patient’s airways without causing illness.

There are seven corona viruses known to cause disease in humans: four that cause the common cold, and three known causes of disease SARS, MERS and Covid-19.