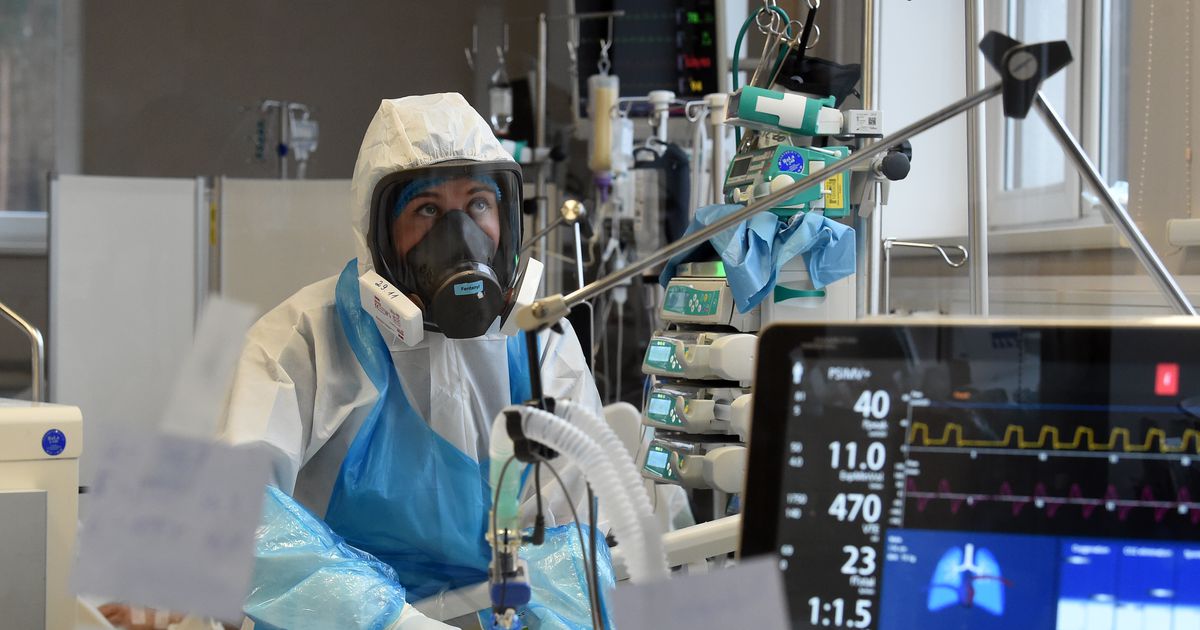 A team of scientists from the Technical University of Berlin predicts a fourth wave of coronavirus, which unfortunately will not pass to hospitals.

“According to our simulations, there will be an exponential increase in the number of patients in hospitals in October. If current developments continue, they will start even earlier and then intensify further in October,” said a recent report by a group led by Mobility Researcher at the Ministry of Education and Research.

His team believes that the recent increase in the seven-day cumulative morbidity rate is “alarming” due to the large relative increase.

The fourth wave of coronavirus disease could only be avoided if vaccines performed significantly better against the delta strain of the virus, or if the number of people vaccinated represented 95% of the population.

The results of the model reveal that “under any circumstances, a fourth wave will form among adults, which will intensify when more human activities move indoors in the autumn”.

Simulations of school performance suggest that the widespread use of ventilation systems as well as rapid or PCR tests could reduce the dynamics of infection. If such measures were implemented consistently, there would be no need to close schools or change classes, according to a report from the Technical University of Berlin.

However, in-person learning would certainly require additional measures in addition to the existing practice of testing all students twice a week. According to the model, if schools were opened after the summer holidays without new protective measures, a new wave of infections would develop among students, which would further spread to adults.

Scientists around the world are working on Covid-19 simulations using a variety of approaches. They are based on certain assumptions and are subject to considerable uncertainty. A group led by Professor Nagel Kai uses anonymized data from Berlin mobile phones to model the infection process. According to the scientist, these results can quite well be extended to other large cities.