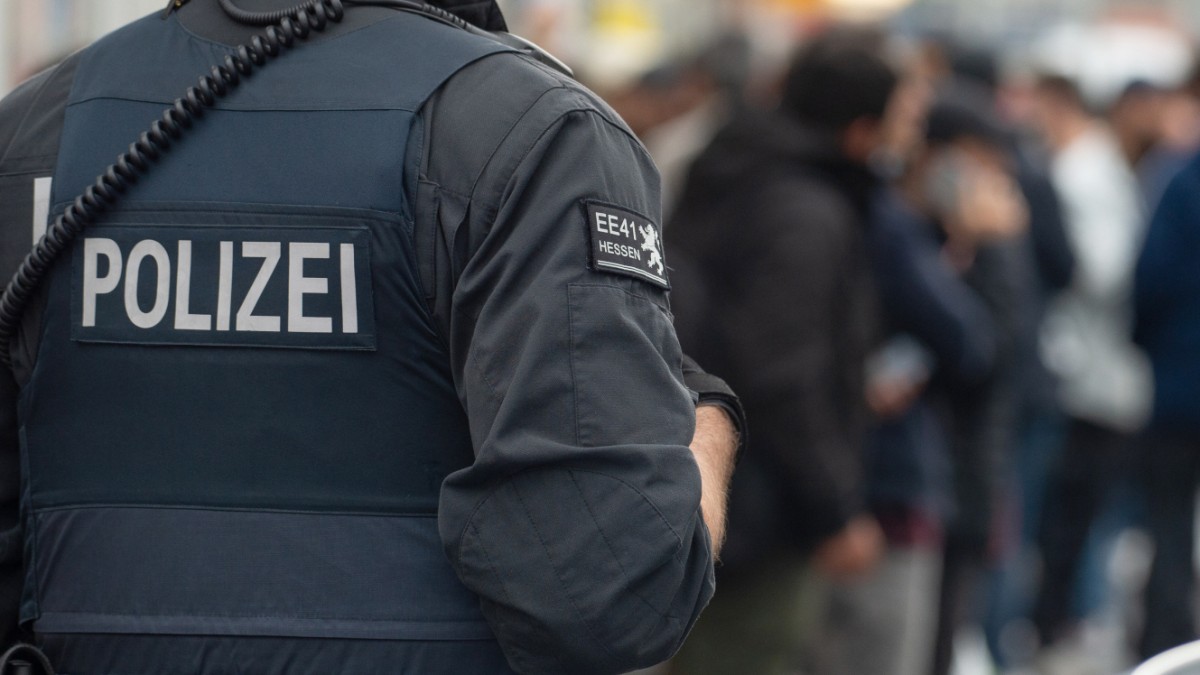 The general prosecutor has been raiding Friday in six federal states against a suspected right-wing terrorist organization. As the Federal Prosecutor's Office announced on Friday, five people by name are suspected of having founded a right-wing terrorist organization and participated in it. The investigation was directed against five people and eight supporters. No arrests have been made so far.

Four of the eight supporters come from North Rhine-Westphalia: one suspect from Hamm, one from Porta Westfalica and two from Minden. One of the four men is an administrative officer of the state of North Rhine-Westphalia. According to the North Rhine-Westphalian Interior Minister Herbert Reul (CDU), this was directly suspended. Measures against him have been initiated against him, and he was also banned from going into the house, Reul added. The men had probably got to know each other via internet forums.

According to the current state of the investigation, five people are said to have joined together in September 2019 to form the alleged right-wing terrorist association. According to the Federal Prosecutor's Office, the aim of the group was to shake and ultimately overcome the state and social order of the Federal Republic of Germany. For this purpose, attacks on politicians, asylum seekers and people of Muslim faith, which have not yet been specified in detail, should apparently bring about civil war-like conditions, the Federal Prosecutor's Office said. The eight alleged supporters are said to have agreed to provide financial support to the association, to procure weapons or to participate in future attacks.

Protection of the constitution became aware of chat groups

An initial suspicion is not sufficient to be able to apply for an arrest warrant and to take suspects into remand custody. Investigators may hope to get more hands on the group through the searches. It would also be conceivable for the accused to comment on the allegations. The association is said to have existed since September 2019. The searches were used to "objectify the existing suspicions", was further communicated. In particular, it should be clarified whether the suspects have already procured weapons or "other objects to inspect the attack".

According to information from the ARD capital studio and the SWR, the accused are men between 20 and 50 years old. According to the report, they exchanged the idea of ​​the attacks and photos of self-made weapons in a chat group. The Federal Office for the Protection of the Constitution had become aware of this.

As it was further said, the Federal Attorney General had the apartments and other premises of the accused searched by special forces at 13 locations in Baden-Württemberg, Bavaria, Lower Saxony, North Rhine-Westphalia, Rhineland-Palatinate and Saxony-Anhalt. In addition, the home of a non-suspect was searched in Bavaria. The searches had served in particular to clarify whether the suspects already had weapons or other objects to inspect the attack.

Sexual assault is not a question of character – panorama

Dax Aktuell: Dax is in the minus – technology stocks under pressure due to Apple