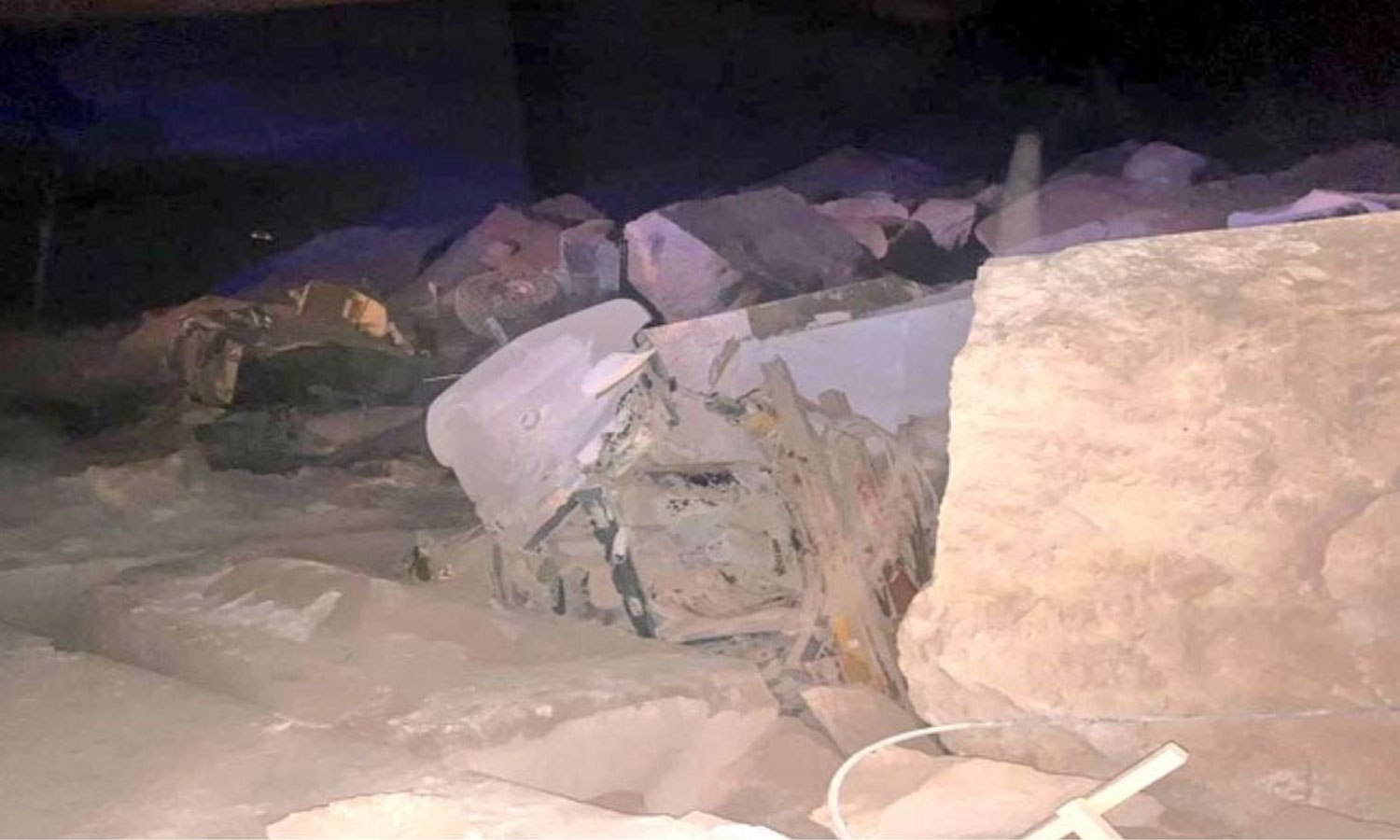 Six people have been killed in a rock fall at a private marble factory in Oman. The incident took place in the Al-Ard area of ​​the Ibri province in Oman. Another died at the scene. The accident happened around 12 midnight on Saturday. The Civil Defense and Ambulance Authority said four people had been rescued from the rubble of the collapsed rock.

The first layer of marble, three meters thick and 200 meters high, collapsed. The workers were Indian and Pakistani workers at the time of the accident. Residents say many are still trapped. The search is being carried out by search and rescue teams in Dahira Governorate. The quarry where the accident took place is located 40 km from Ibri town. The General Federation of Oman Workers has called on the Ministry of Labor to conduct a thorough investigation into the incident.

See also  The genie were supposed to live there. A mysterious huge hole under the desert has revealed its fascinating secret

Amazon gives up, now we need a miracle. No landing in the Marches, for the region’s economy shock failure

Violent crime in Belgium: a search notice is launched