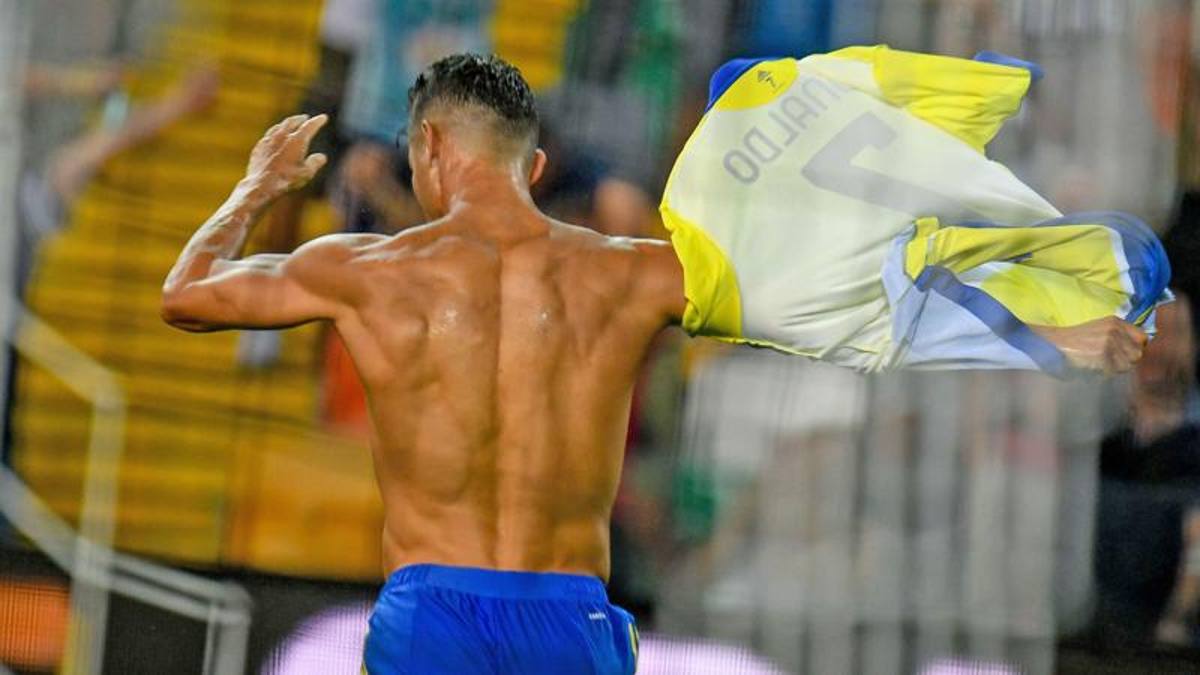 The longest day of the Juventus transfer market. Jorge Mendes in Turin called up by the club, who wants 25 million to sell CR7 to Guardiola’s team. He is immediately chasing another striker

A step. One step of his, long and decisive, and Cristiano Ronaldo will have passed. The craziest day of the Juventus transfer market – Mendes and Raiola at the venue, two heavyweight matches in the same meeting – leaves a clear aftertaste: CR7 is not yet a Manchester City player, but only one step is missing for the definitive closure of the operation . An important step, but only one: the City’s offer for the most famous 7 ever. What has already been done is largely the work of Jorge Mendes.

Tea to lemon, these are 5 ways to deal with a stuffy nose

The strangest custom license plates. What you are allowed and what is forbidden