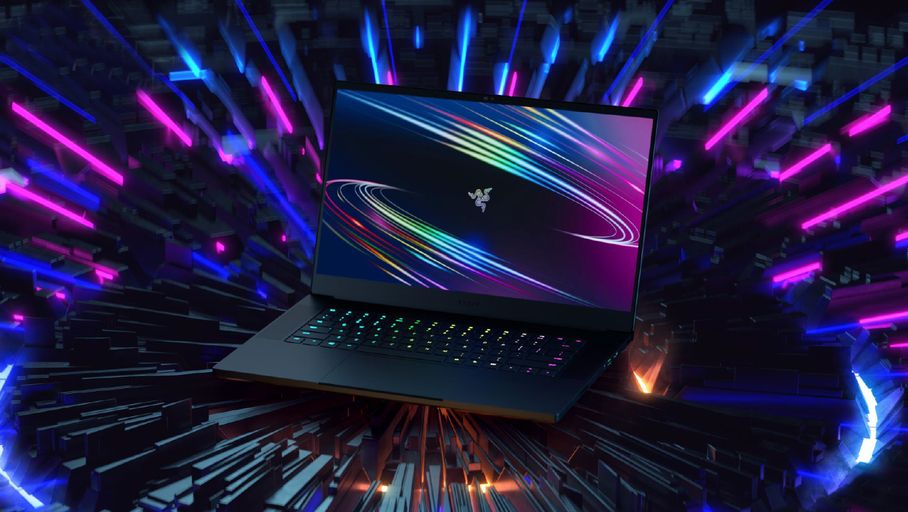 If you are a fan of Razer Blade products, addicted to their aluminum chassis and their soberly classy design, rest assured: the 2020 edition of the brand’s laptops should not shake you up. In fact, it’s mostly the 15-inch Blade that is getting a facelift at the moment, with changes that will be mostly internal. This model will thus be structured around new components: the tenth generation Intel processors on one side (Comet Lake-H, in 14 nm), and RTX SUPER cards on the other.

Recall that the Blade 15 is marketed under two names, Base and Advanced, each with its specific configuration. The basic models thus inherit the new i7-10750H processors (6 cores / 12 threads), 16 GB of DDR4 RAM at 2933 MHz, and storage capacity ranging from 256 to 512 GB on M.2 PCIe SSD (knowing that in all cases, an M.2 slot will remain free for the addition of an additional unit). The Advanced models, meanwhile, will benefit from slightly more premium processing, with Core Intel i7-10875H, and extended storage capacities (between 512 GB and 1 TB, still on M.2 PCIe SSD).

What about the graphic part? The basic models do not undergo modifications at this level, and can carry GTX 1660 Ti, RTX 2060 or RTX 2070 circuits (all in MaxQ version). You will have to go to the Advanced models to see the first RTX Super appear, in the 2070 MaxQ and 2080 MaxQ versions. Note that the display is also gaining ground, since an IPS 300 Hz panel will be offered (against 240 Hz previously). The choice of Oled 4K or Full HD 144 Hz remains possible, however.

How has Razer managed the integration of its new components? This is the whole question, since the dimensions of the chassis have not varied by an iota, while the new on-board components are boosted versions of what already existed. Razer had found a fairly decent balance on the 2019 edition of the Blade 15, which an increase in heating and noise pollution could tip negatively. In any case, the rates, announced in dollars for now, will leave little room for indulgence: $ 1,599 in entry price for the basic model, when it will be necessary to pay at least $ 2,599 for a model Advanced.