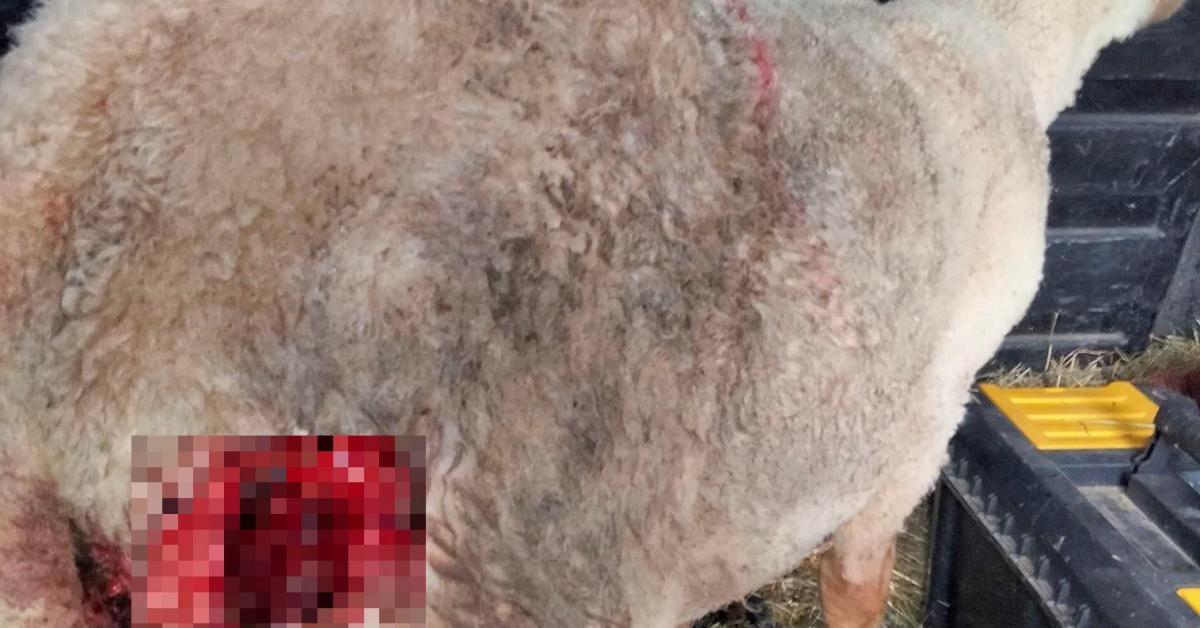 During the night from Friday to Saturday, a black and white Husky dog ​​killed two lambs and seriously injured a sheep. The animals were in a meadow in Modave. The owner, Jean-François, has six other animals that have escaped from the field.

We were alerted by a reader of an accident that took place on the night of Friday to Saturday. A black and white dog, of the Husky breed, attacked lambs and sheep located in a meadow in Modave, behind the Laurenty farm.

“I discovered the scene when I arrived there this morning,” confides Jean-François Remacle, the owner of the herd of a hundred heads who lives in Ocquier in the province of Namur.

“And, surprisingly, the dog was still in the field among the animals. I was able to approach him, touch him and take him away”.

But the results of his nocturnal expedition: two lambs killed and a seriously injured ewe. Five other ewes and a lamb are also missing.

“They were certainly scared during the attack. But I have no idea where they are at the moment,” adds Jean-François, who has owned a hundred animals at his Ferme du Haya for four years.

Besides the dead lambs, the owner regrets the trauma to the sheep.

“It’s not just the financial aspect. I also think about the well-being of my animals. The lambs must have suffered and that is never pleasant. But the animals that are still alive are unfortunately traumatized, which will have an impact on their behavior,” confirms the breeder.

The dog was dropped off by the police, who intervened on the spot, at a veterinarian in Plainevaux. The owners even contacted the owner.

“They informed me that the dog had run away yesterday around 11 p.m. That’s what’s most annoying in the end. Both the dog and the owners are extremely nice and friendly. They even offered to help me look for the animals that I haven’t found yet”, concludes Jean-François Remacle.

Could a contagious vaccine be created?