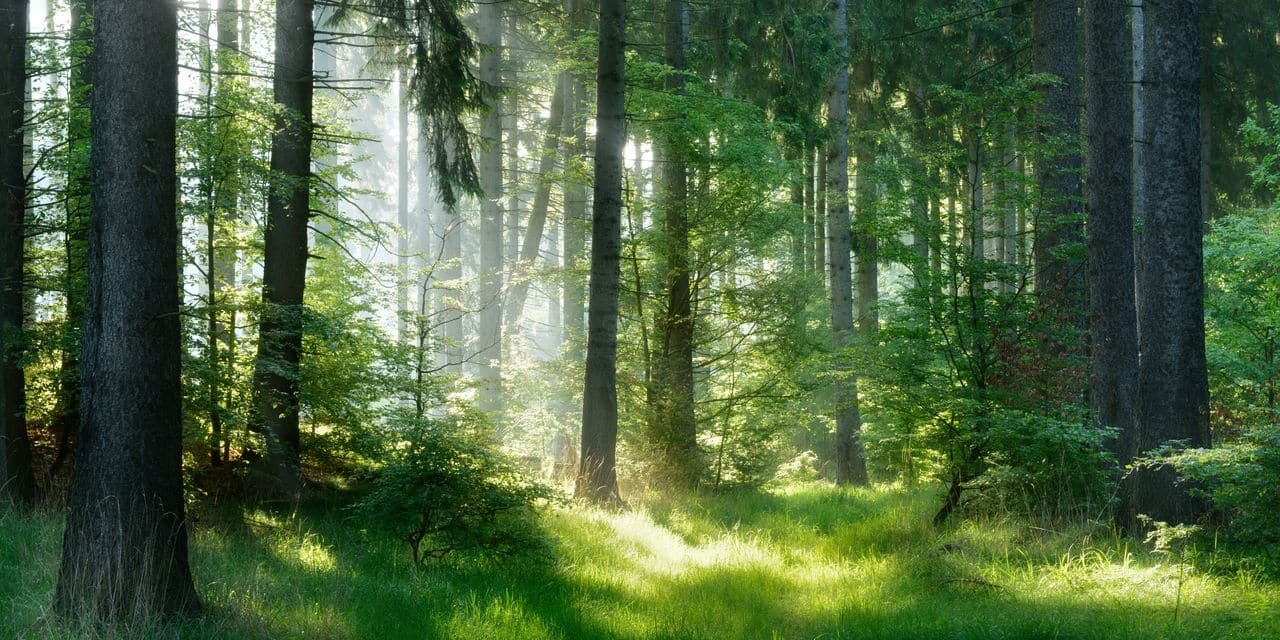 NTF notes that the owners have experienced “difficulties, these two winters, in channeling people who have great difficulty in accepting that the forest does not belong to everyone”, according to Séverine Van Waeyenberge, general secretary of the association. “We no longer control the socio-recreational function of the forest”.

“There are more and more people fighting over territory: between ATVs, horses, walkers? People tend to spread out off trails that have not been marked and secured. thus the question of civil liability in the event of an accident. Today, there is a cacophony of interpretation between those who want more and those who want framed spatial planning “, explains Séverine Van Waeyenberge, general secretary of NTF .

The association would therefore like better consultation with the public authorities, in particular in order to put in place more homogeneous signage, because rural owners are not necessarily in favor of a multiplication of prohibition signs. “If we explain to people that we must respect the rules and stay on the trails, there will be no need for signs. We are no longer in rural peace,” says Séverine Van Waeyenberge.