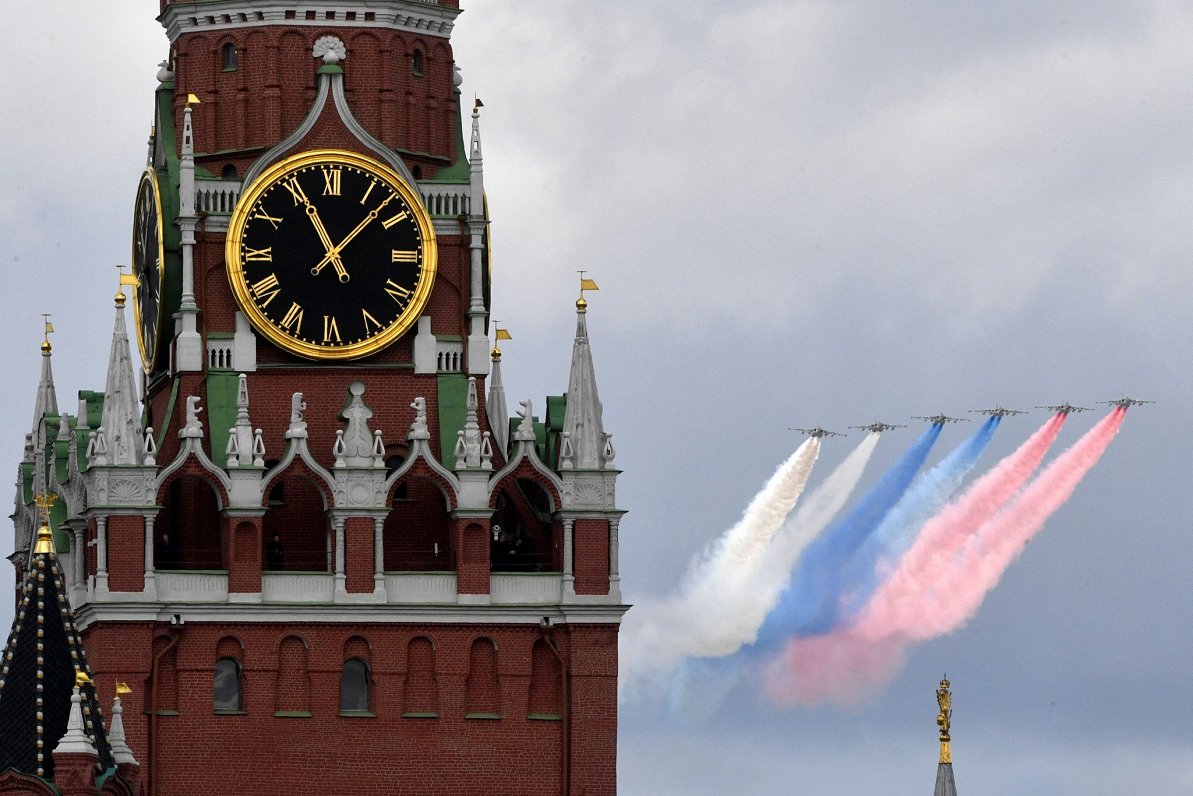 Russia on Thursday also expelled American diplomat Bart Gorman, who was the second highest diplomat after the US ambassador at the US Embassy in Moscow.

In mid-December, Russia issued an ultimatum to the West demanding that a number of Moscow’s demands be met, such as abandoning further NATO expansion to the east.

At the end of January, the United States and NATO submitted a written response to Moscow, and now the Russian Foreign Ministry has published its response to the Western proposals.

The Kremlin believes that Washington has not provided a “constructive response” to Russia’s demands for security guarantees.

“As the American side has not shown readiness to agree on strong, legally binding guarantees for our security from the United States and its allies, Russia will be forced to react, including through military technical measures,” Russia said in a statement.

“We demand that all US troops and armaments be withdrawn from the countries of Central and Eastern Europe, Southeastern Europe and the Baltics. We are convinced that the national potential in these areas is quite sufficient, ”says Russia.

The largest American troops in Eastern Europe are stationed in Poland, where, as a result of recent events, US President Joe Biden has pledged to further increase the American military presence.

NATO multinational battle groups in the Baltic States and Poland

Russia is demanding that NATO members stop developing military infrastructure near Russia’s borders and restore the situation that existed before 1997, when Eastern European countries had not yet joined NATO.

Russia opposes the establishment of NATO bases on the territory of the former USSR, as well as categorically opposes the possible accession of Ukraine and Georgia to NATO.

In a statement, Moscow expressed concern about US and NATO military activity near Russia’s borders. Russia complains that its “red lines” are being ignored.

The West points out that the United States and NATO are not threatening Russia in any way, but it is Moscow that is clearly threatening the security of its neighbors.

At present, this is particularly true of Ukraine, where Russia has concentrated up to 150,000 troops.

Moscow claims that no Russian invasion of Ukraine “is and is not planned”.

Russia also denies having occupied the Ukrainian Crimean peninsula. Moscow claims that in 2014 there was a “coup d’état” in Ukraine, the initiators of which, with the support of the United States and the Allies, had taken a course to build a “nationalist” state, and to suppress the Russian-speaking people.

In this situation, the Crimean people have voted to unite with Russia. “The issue of Crimean affiliation is closed,” the Kremlin said.

The United States and NATO emphasize support for Ukraine’s sovereignty and territorial integrity, including Crimea as part of Ukraine.

Washington states that the presence of US and NATO forces in Europe is “limited and proportionate”, fully in line with NATO-Russia agreements. The United States reports that the number of American troops in Europe is now four times lower than during the Cold War.

But at the same time, the United States warns Moscow that if Russia continues to aggress against Ukraine, the Americans and allies will be forced to increase their presence in the region. However, the United States promises to honor its commitment not to deploy nuclear weapons in Eastern Europe.

NATO emphasizes that it does not want a confrontation with Russia, but does not intend to abandon the Alliance’s fundamental principles, including Article 5 of the NATO Treaty, which states that an attack on one NATO member state is an attack on all.

“We will take all necessary steps to protect and defend our allies, and we do not intend to compromise our capabilities,” NATO’s El Pais newspaper sent a letter to Russia in late January.

Kukiz: I am trying to support Ukraine. However, he mentioned Volhynia – o2