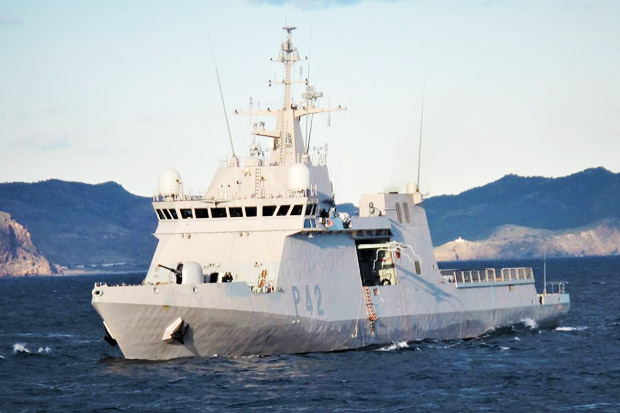 “The forces and means of the Black Sea Fleet have begun to take over the actions of the Spanish Navy patrol vessel Rayo which entered the Black Sea on 7 July 2021, to take part in the multinational exercises of the Armed Forces of NATO countries and partner countries Sea Breeze 2021,” the report reads. as quoted from Sputnik, Wednesday (7/7/2021).

The National Defense Management Center report comes after Russia’s Foreign Ministry stated last week that the US and NATO member states are turning the Black Sea into a “military confrontation zone”, adding that recent moves by the Dutch Navy frigate Evertsen in this area are ” deliberate provocation”.

“This was done on purpose to destabilize other regions of the world under the leadership of the United States,” Russian Foreign Ministry spokeswoman Maria Zakharova told a news conference.

He added that Russia never violated the right of free navigation during the incident with the Dutch ship.

See also  Ocasio Cortez and the record election campaign in the US elections for the Camera- Corriere.it