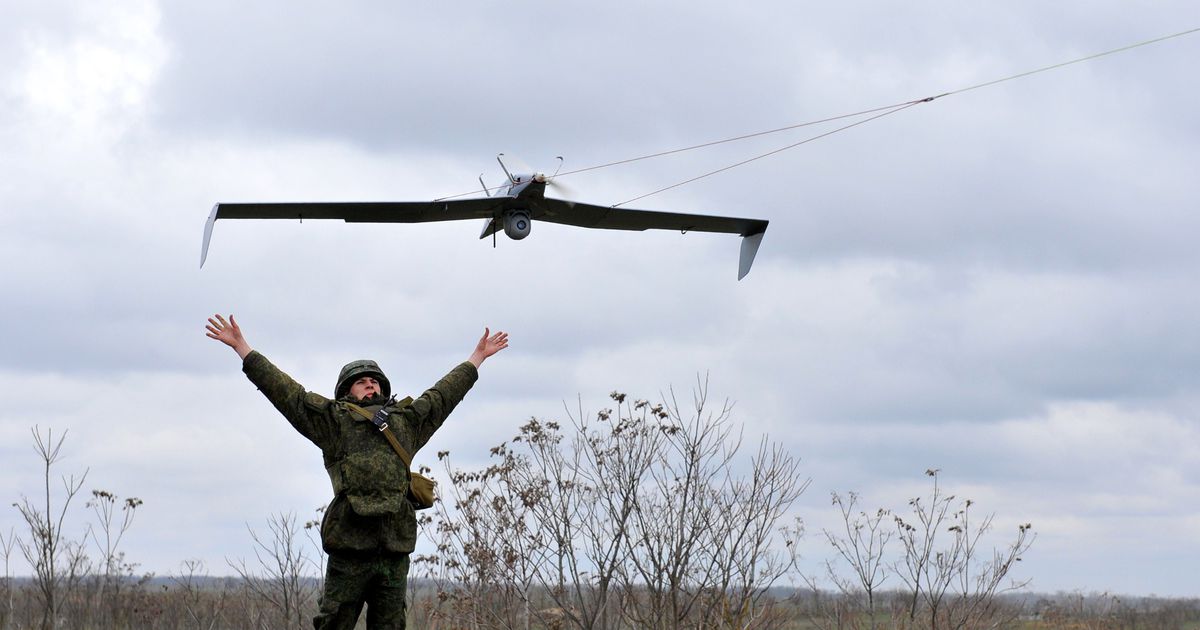 Yuri Yeshchenko has been sentenced to 13 years in a prison colony this week for attempting to hand over information about Russia’s weapons systems to the United States, a statement on the FDD’s website said.

“While working for an organization that maintains radio equipment for ships in the Northern Fleet in Severomorsk, he decided, for selfish reasons, to pass information to the United States on the future development of Russia’s military-industrial complex,” the statement said.

“From 2015 to 2017, he purposefully collected the secret documentation of the armaments complex used in the Northern Fleet. In early 2019, Yeshchenko established contacts with the US CIA,” the statement said.

FSD officers detained Yeshchenko in July 2019 in the Bryansk region in an attempt to hand over secret materials to foreign intelligence.

Yeshchenko pleaded guilty in court and regretted what he did, the FDD said.

In recent years, the number of reports of alleged espionage by the authorities in Russia has increased.

In June, a Russian court sentenced former US Marine Paul Willen to 16 years in a penal colony for espionage.