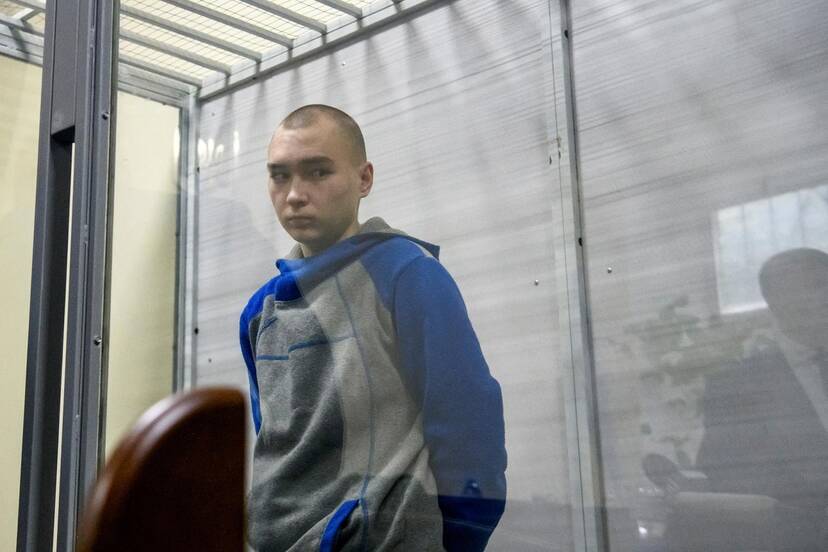 Kyiv: A Russian soldier on trial for the first war crimes Ukraine has committed since the beginning of the occupation has pleaded guilty in court. A Kiev court has sentenced a 21-year-old man to life in prison for the February 28 death of a Ukrainian citizen in Sumi. He faces life in prison. Another 41 Russian soldiers captured by Ukraine will be tried in the wake of the atrocities against civilians.

Russia has announced its withdrawal from the Baltic Sea State Council, which has 11 members, including Finland, Germany and Poland. Russia was suspended from the council in March in the wake of the Ukrainian occupation. Russia has expelled 24 Italian, 27 Spanish and 34 French diplomats each in response to sanctions.

Toyota Fortuner VRZ, great boss for every day, but need to check Vibration

Brussels: The metro is off for 45 minutes for a fight