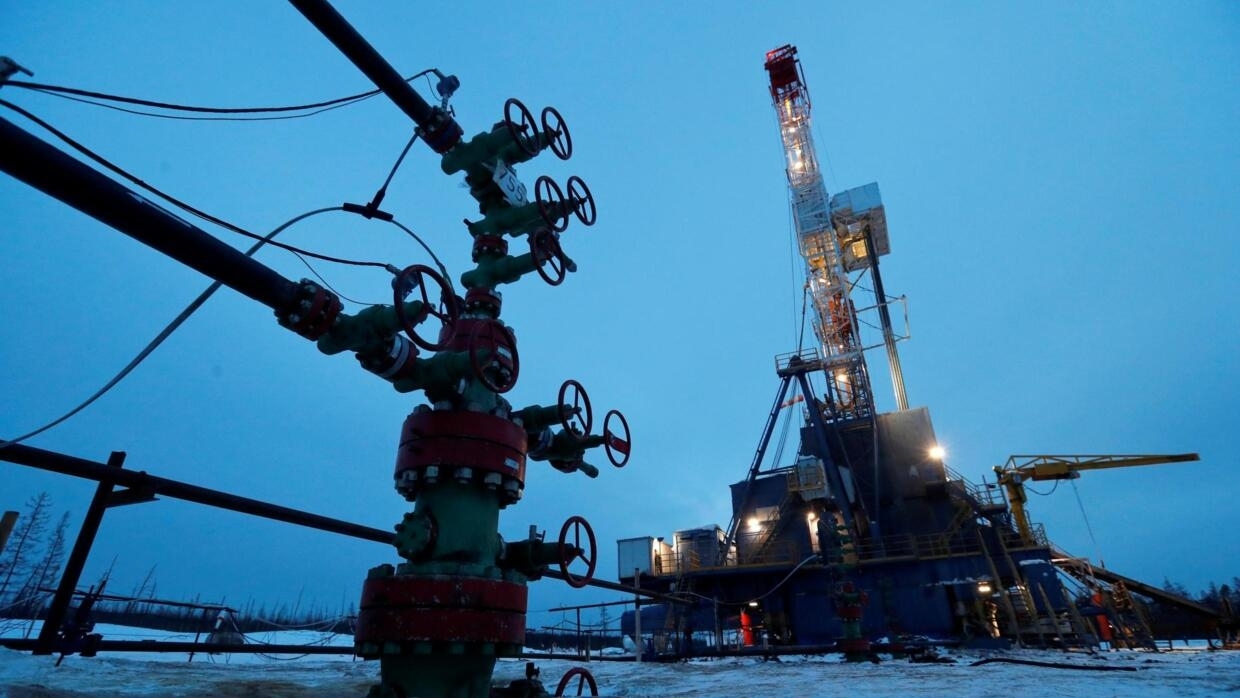 OPEC and its partners’ agreement to stem the fall in crude oil prices has been called historic in Africa, and has been praised both by US President Donald Trump and by King Salman of Saudi Arabia and by Russian President Vladimir Putin.

With our correspondent in Moscow, Daniel Vallot

A reduction of 2.5 million barrels per day: this represents a quarter of daily oil production in Russia. And this reduction seems all the more significant, that a month ago Russia had categorically refused a drop which would then have been half as large.

At the time, experts spoke of a poker coup by Russia and Vladimir Putin, who preferred to challenge Riyadh and Washington rather than accept a further cut in production. With this offensive at the head, the all-powerful boss of Rosneft, Igor Setchine, number one of the largest Russian oil group, and close to Vladimir Putin.

A setback and a bitter failure for Russia

A month later, crude and ruble prices collapsed, and Russia is forced to accept this agreement. In the meantime, the coronavirus epidemic has become global and the calculated drop in the price of oil has turned into an uncontrollable plunge. Quoted by the Russian newspaper RBK, Loukoil’s vice president, number two in the sector in Russia, dares to compare it with the Brest-Litovsk Treaty concluded in 1918 between Bolshevik Russia and Germany. A treaty ” humiliating and difficult Recognizes Leonid Fedoun, but that was inevitable. According to Loukoil’s number two, for lack of agreement with the Saudis, the storage capacities would have been saturated in less than 40 days, and it was then ” 50% of production In Russia that should have been closed.

It is an essential agreement to maintain market stability, according to the African Chamber of Energy. An agreement that ends months of falling oil prices, the price has indeed fallen below 20 dollars per barrel.

With these historically low prices and the economic slowdown caused by the pandemic of the new coronavirus, a country like Nigeria, Africa’s leading producer of black gold, has already cut its budget. The agreement of OPEC and its allies will not lead Nigeria to take the opposite approach and increase its budget. It was praised on Monday by oil companies listed on the Lagos stock exchange: their shares rose sharply at the opening.

It should also be a glimmer of hope for African producers, who weigh less globally. But there is a fear that the giants of Saudi Arabia and Russia will not apply the level of reduction agreed.

Producers on the continent hope that the agreement will limit the economic damage, but it will not be enough for those who are highly dependent on oil revenues, such as Algeria, Congo or Gabon. Unless the price of oil goes up to at least $ 50 a barrel.

‘Let’s say I speak of Madrid’, reinterpreted by 20 singers to raise the spirits