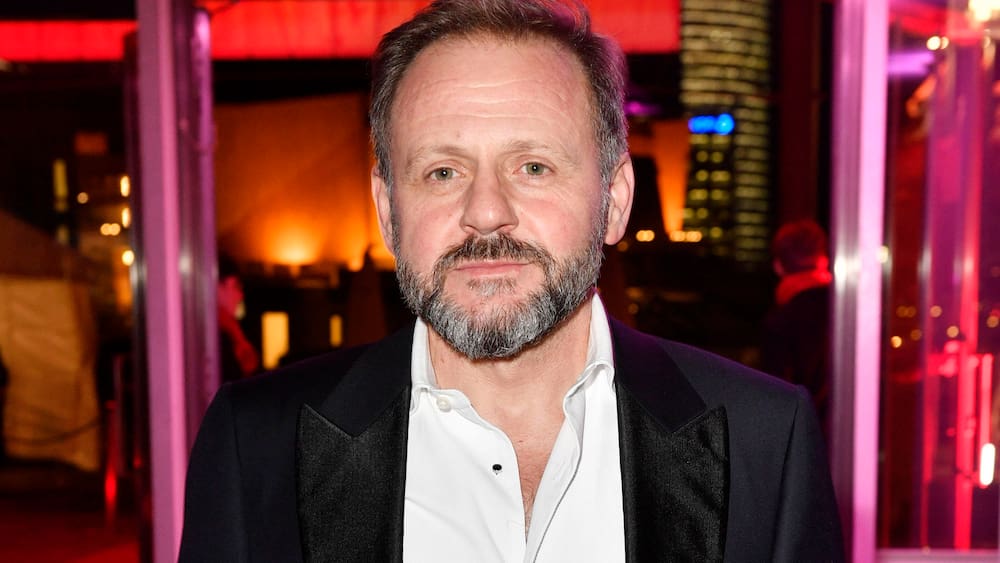 The Bulgarian-German actor Samuel Finzi (54, «Kokowääh») is regularly on the theater stage and can be seen on the TV screen or on the cinema screen. In his life, Finzi had to deal with a severe blow: he lost his first wife to cancer.

A brain tumor was found in Dimitra at the age of 39. “She was dead 20 hours after the diagnosis,” said Finzi in an interview with the German magazine “Bunte”. What saved him was his work. “I was still on stage the same evening.” There is no prescription for many situations in life. The actor continues: “For me, the cemetery is the last place where I think about a loved one. I prefer to stick to a picture or a memory. » You live with your dead anyway, so his wife doesn’t have a grave. “I scattered their ashes in the sea.”

Samuel Finzi has two children with his second wife

Finzi met Dimitra in his adopted home of Berlin. The wedding followed a few months later – for pragmatic reasons. «I should have left the country as a Bulgarian without a German passport.» The two were married for 14 years.

Finzi is now married to Sorrel Jardine, a French casting director. He has two children with her. Finzi cannot say whether this love will last forever. «I can’t pronounce the word at all. Whenever I did something like that, I was taught a better life. » Finzi recently starred with Til Schweiger (56) in the comedy “The Wedding”. (paf)

Denmark in a state of emergency: “The metro is almost empty during rush hour”