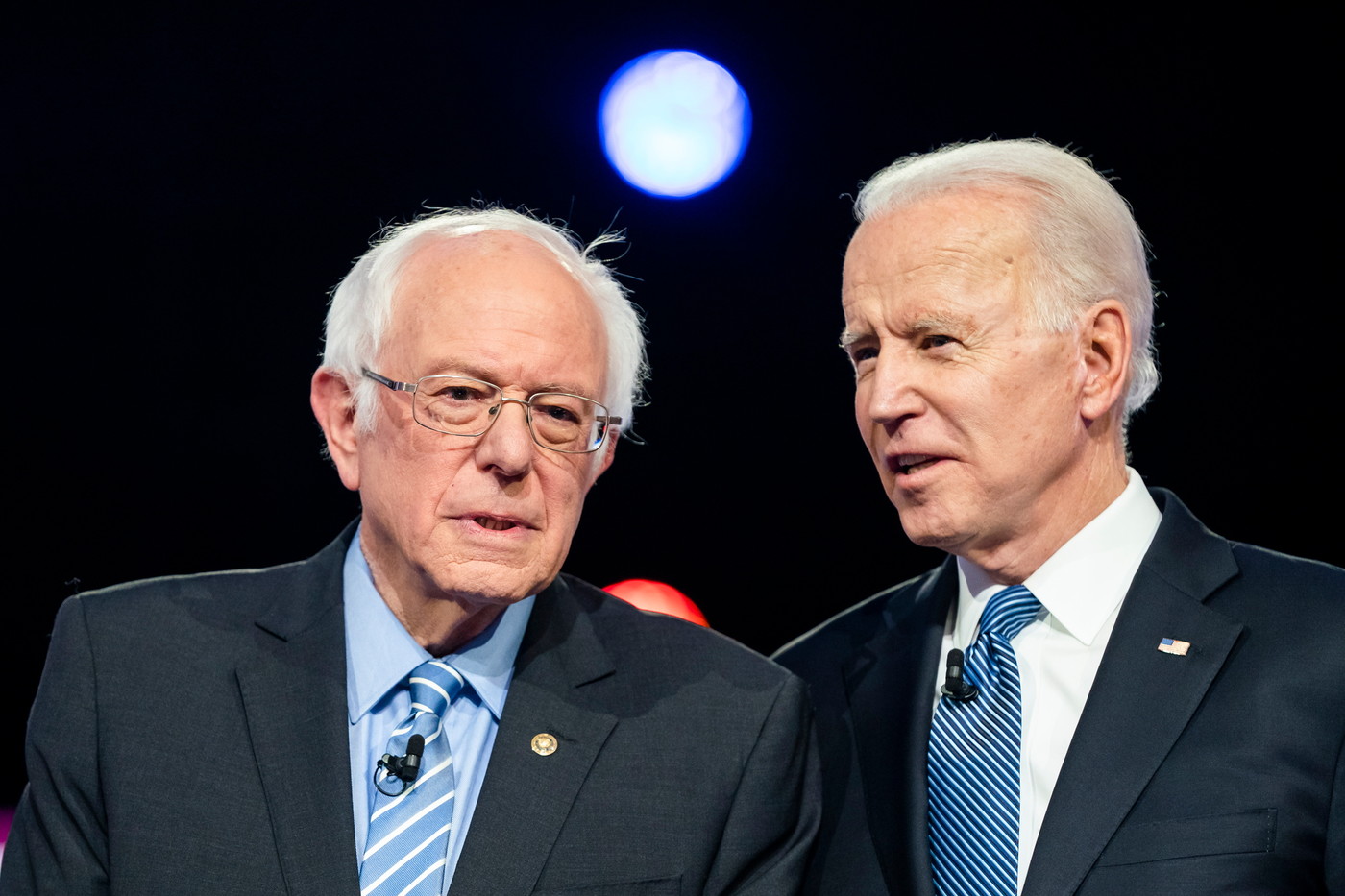 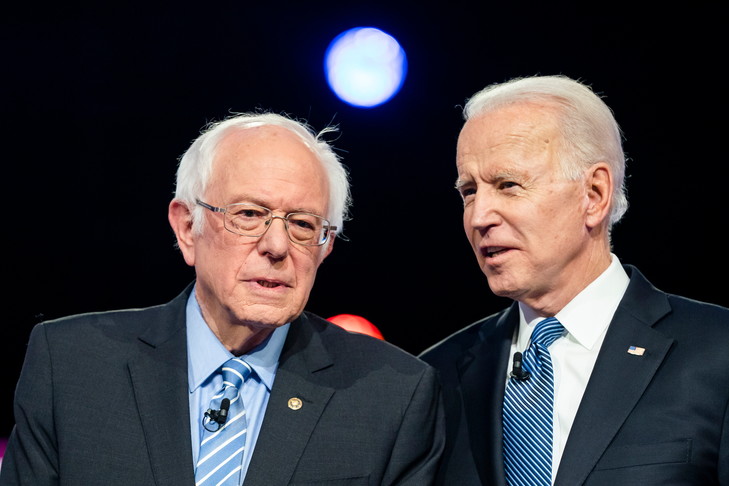 Can the wind still turn in favor of the socialist senator from Vermont? Response with Marie-Cécile Naves, political scientist, specialist in the United States, director of the Gender and Geopolitics Observatory at the Institute of International and Strategic Relations (IRIS).

La Croix: what are the main challenges of this first direct confrontation in the Democratic primaries between Joe Biden and Bernie Sanders?

Marie-Cécile Naves : Democratic voters in six states are called this Tuesday March 10 to choose their favorite candidate between Joe Biden and Bernie Sanders for these primaries. If all states are important, there is a particular issue in Michigan, a state of rust belt, (“Rust belt”, editor’s note) which represents one of the last chances for candidate Bernie Sanders to take advantage in these primaries, of which Joe Biden is, for the moment, the favorite.

Unlike states like Mississippi, made up of a large community of African Americans who tend to turn to Joe Biden, Michigan is a state that Bernie Sanders should be able to count on paper.

Joe Biden is given at the head of the polls. Will the polls on Tuesday March 10 confirm or reverse this trend?

M.-C. N. : The polls are favorable to Joe Biden, indeed. However, we have seen many twists and turns in this primary, and we are not safe from another surprise. One of Joe Biden’s advantages is the support he receives from headliners from the Democratic Party, such as, most recently, California Senator Kamala Harris and New Jersey Senator Cory Booker. Bernie Sanders is missing huge support.

In addition, Joe Biden can also count, because of its dynamic, on the vote of those who, until then, have not moved to express their choice. Some people who are undecided, but who still want Donald Trump to run for president, will also tend to vote for Joe Biden. The two candidates do not fight with the same weapons.

La Croix: a reversal in favor of Bernie Sanders is therefore not to be excluded?

M.-C. N. : It seems difficult to me to envisage a complete reversal of the situation. Bernie Sanders can expect a last-minute jump from his usual supporters, especially young people liberals who support him on social media, and who are not used to voting. Bernie Sanders ’craze for these young people should turn into a vote.