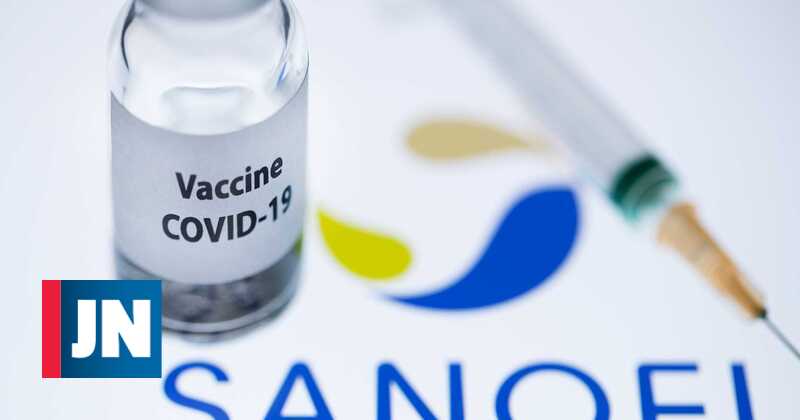 The vaccine against covid-19 that is being developed by the pharmaceutical groups Sanofi and GSK will not be ready in the beginning of the second half of 2021 as expected and will be postponed until at least the fourth quarter.

In a statement, the French group Sanofi and the British GSK explained this postponement with the “insufficient response” that has been observed among the elderly during the intermediate phase I / II studies that are being carried out.

In the note, the group specified that results obtained showed an immune response in adults aged 18 to 49 years “comparable to that of patients who recovered from a covid-19 infection, but a weak immune response among older adults “.

Laboratories consider this to be “due to insufficient antigen concentration”.

Therefore, the group wants to “fine tune the concentration of antigens to obtain a high immune response in all age groups”.

Taking these facts into account, Sanofi and GSK will launch a phase IIb study that should start next February and, if the results are positive, it will move to phase III (involving several tens of thousands of people) “in the second quarter 2021 “.

“The formulation of the product is not satisfactory. It is important to optimize it, it may take a little longer,” said Thomas Triomphe, vice president of vaccines at Sanofi to the French news agency AFP.

Sanofi, which is developing the vaccine together with GSK – which supplies it with its adjuvant -, had recently started the last phase of human testing before approval by the authorities (“phase 3”).

The French pharmaceutical giant, one of the world’s leading vaccine producers, hoped to be able to produce one billion doses in 2021.

On November 9, the American pharmaceutical multinational Pfizer and the German biotechnological partner BioNTech announced that their experimental vaccine for covid-19 was 90% effective, based on the analysis of 94 cases of covid-19.

More recently, the American biotechnology company Moderna indicated that its candidate vaccine is 94.5% effective in preventing covid-19, taking into account the analysis of 95 cases.

Russia also announced that its Sputnik V vaccine against covid-19, developed by the National Center for Epidemiology and Microbiology Gamaleya in Moscow, is 95% effective, according to preliminary results.

The first batch of Sputnik V for the foreign market will reach people in January 2021 based on the agreements already signed with foreign partners.

The AstraZeneca laboratory and the University of Oxford have also announced that their vaccine has an average efficacy rate of 70 percent.

On Tuesday, the United Kingdom began making available the first doses of vaccine against covid-19, initiating a global immunization program that should be boosted as more serums are being approved.

The first person in the UK to receive the covid-19 vaccine, developed by the American pharmaceutical company Pfizer and its German associate BioNTech, was a 90-year-old woman.

The covid-19 pandemic caused at least 1,570,398 deaths resulting from more than 68.8 million cases of infection worldwide, according to a report by the French agency AFP.

The disease is transmitted by a new coronavirus detected in late December 2019 in Wuhan, a city in central China.

See also  Trump, what did he say about US chief epidemiologist Anthony Fauci? - USA and Canada - International