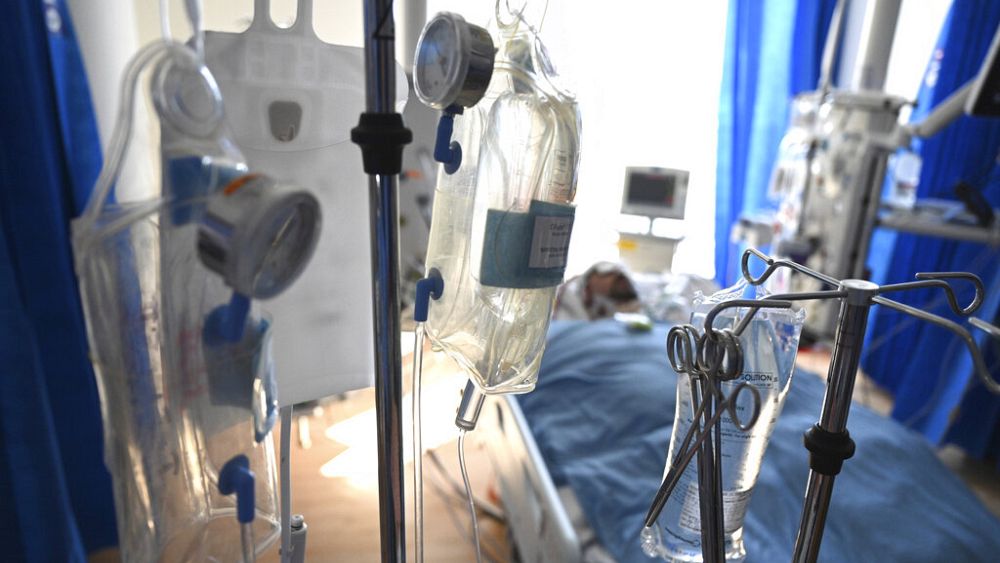 During the treatment of a chronically ill Covid 19 patient, a team of researchers from Cambridge University led by Ravindra Gupta found that the man’s coronavirus was genetically modified – i.e. it had a mutation. The mutation of SARS-CoV-2 was similar to the British variant B1.1.7 and resulted in the antibody therapy not working. The University of Cambridge describes this in a publication.

The patient was a man around 70 years old who had previously been diagnosed with marginal B-cell lymphoma and who had received chemotherapy. Therefore his immune system was severely weakened. After admission, the patient received, among other things, the antiviral drug Remdesivir and convalescence plasma – that is, plasma that contains antibodies from the blood of someone who has recovered. Although the patient’s condition initially stabilized, it later began to deteriorate. The antibodies used were able to eliminate many, but not all, viruses. Some mutants that must have already formed were resistant to the antibodies and were able to spread despite the therapy.

Since SARS-CoV-2 was sequenced several times by the treating doctors, they were able to detect the mutation of the virus.

Another concern about the effectiveness of the vaccines?

Professor Ravindra Gupta warns of the coronavirus mutation observed in the patient. He explains, “Given that both vaccines and therapies target the spike protein we saw mutate in our patient, our study raises the worrying possibility that the virus could mutate to outsmart our vaccines.”

The mutation affected the receptor binding site, where both the antibody treatment and the vaccines start.

Professor Gupta assumes that this form of the mutation occurs mainly in immunocompromised patients. He said: “This effect is unlikely to occur in immune-system patients who are likely to have less viral diversity due to better immune control. But it underscores the caution we must exercise in treating immunocompromised patients.” prolonged viral replication, which gives the virus a greater chance of mutation. “

According to researchers, in order to prevent the spread of virus mutations, it is also important to avoid infecting people with weakened immune systems and to keep the number of new infections low overall.

Klaiber passed in pecking order: ‘The level is so high during Ajax training sessions’