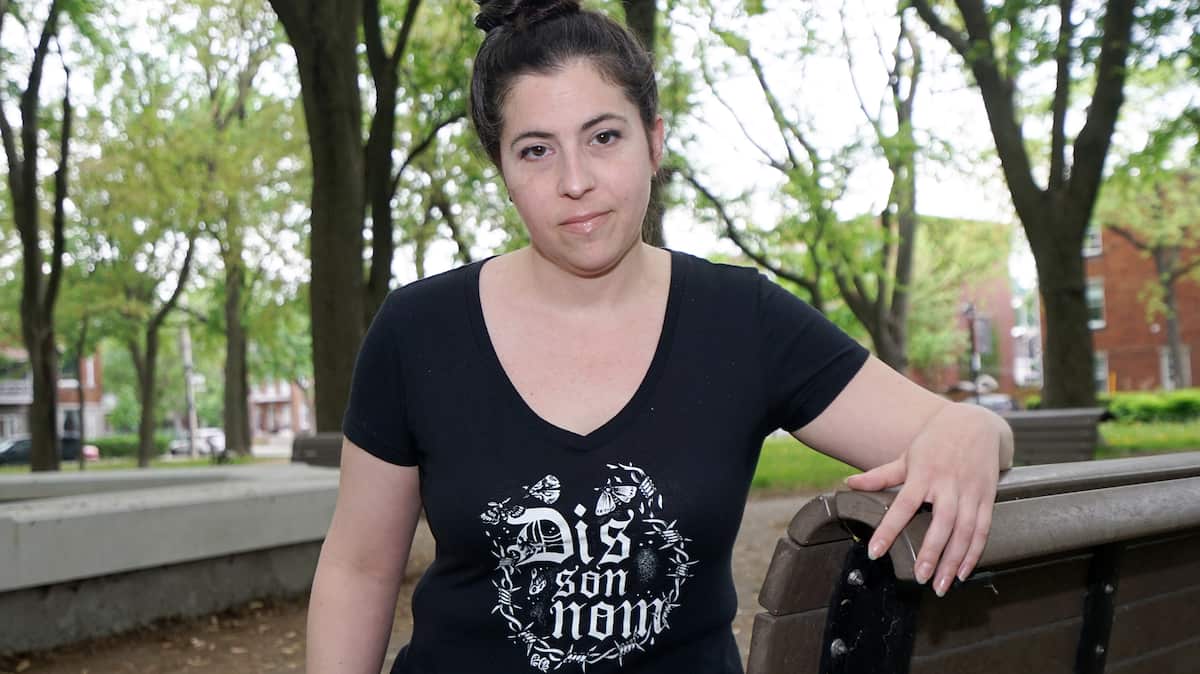 A highly controversial list of alleged sex offenders was republished this week on the internet, just as those behind the initiative are being sued for defamation.

• Read also: Prosecution: the accused will know his fate in September

• Read also: Indictment of Luc Wiseman: like a bomb in the Quebec artistic community

Despite the upcoming trial, the recent update of the list should not be seen as a provocation, assures one of the administrators of the Dis Son Nom site, Delphine Bergeron.

“No court told us to stop, so we’re continuing our operations. The list has raised awareness among some since this summer and we want it to continue, ”defends tooth and nail Mr.me Bergeron, who declined to specify whether the anonymous allegations on the page were cross-checked.

One thing is certain, most of the 861 individuals registered on the new list have never been convicted or even accused of anything, which makes many say that it is defamation.

“Even when you say something that is true, it can be considered defamation as long as it is considered not to be of public interest,” says lawyer François-David Bernier.

For example, Jean-François Marquis, who found himself on the list last summer, has taken legal action and is claiming $ 50,000 in moral damages from the administrators.

He accuses them of not having sought to contact him to verify the allegations and insists on knowing their content.

Mr. Marquis won his case in Superior Court, but the administrators of Dis Son Nom have appealed because one of the two administrators on the page does not want to disclose her name.

“She keeps her anonymity for fear of reprisals,” explains her colleague Delphine Bergeron, who argues that the identity of the alleged abusers must be made public on the internet in order to protect the population.

Forensic illustrator by profession, Mme Bergeron says he has confidence in the courts, unlike many victims, and recalls that the purpose of the list has never been to encourage women to take justice into their own hands.