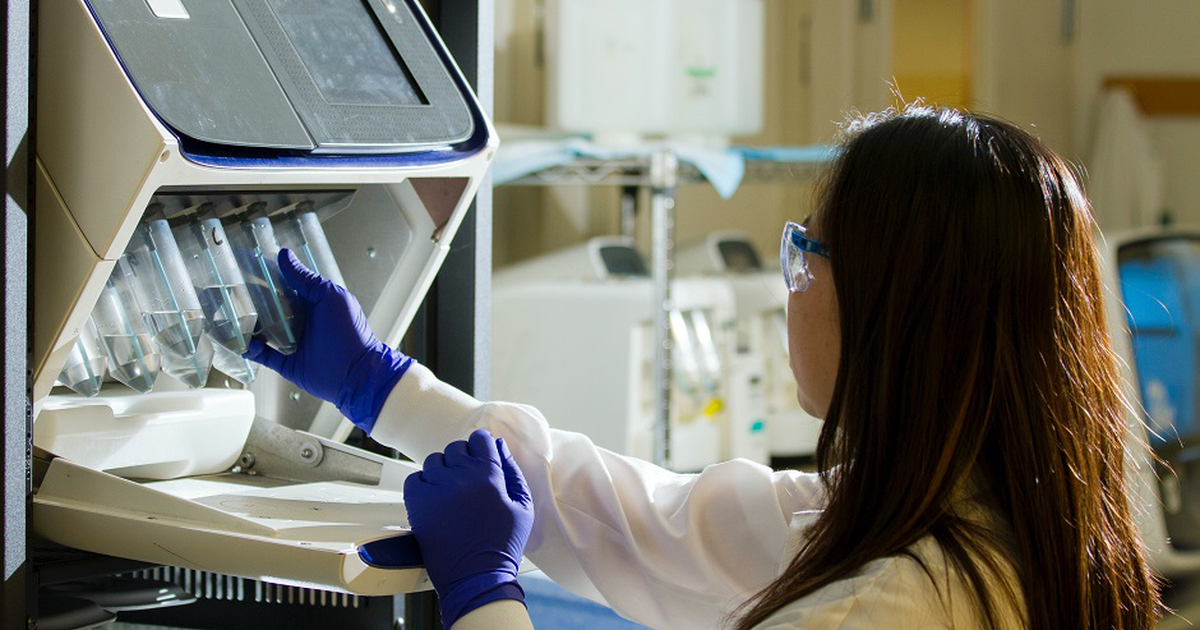 The study, which examined blood tests for more than 6 thousand people, was conducted by a group of American and British scientists and was sponsored by a startup from Silicon Valley.

Scientists hope that such tests will help identify tumors at an early stage and successfully treat them.

The study was conducted by a group of American scientists from the Institute oncology Dana Farber and Harvard Medical School in collaboration with the British from the Francis Crick Institute and University College London. Its results are published in an academic journal. Annals of oncology Oxford University Press.

Although more than 99% of the analyzes revealed cancer, confirmed, scientists want to make sure that their method does not miss oncology and does not give false hope. This will require further research.

In addition, the results of clinical trials showed that a blood test reveals progressive oncology better than the very beginning of the development of the disease.

The analysis looks for signs of chemical changes that fall from the tumor into the blood, in the genetic code – DNA.

The study included tests for 50 different types of cancer, including rectal cancer, ovaries and lungs.

In 96% of cases, the test accurately determined the type of oncology.

What do the experts say?

The study pays for Grail, a Silicon Valley startup with Amazon founder Jeff Bezos among investors.

“It seems that this blood test has all the necessary properties for mass use as an analysis for different types of cancer,” says Professor Jof Oxnard, one of the leaders of the study.

“Everyone asks when such a test will be ready. Based on successful clinical testing in thousands of patients, this test is already being launched for limited use in clinical trials. ”

However, it will be possible to talk about the widespread use of this analysis only after the results of such clinical trials are obtained.

“Although this analysis is in the early stages of development, the first results are encouraging,” said David Crosby, who is responsible for research on the early detection of oncology at Cancer Research UK.

“The detection of oncology in the very early stages, when it is less aggressive and treatable, has enormous potential in saving lives, but technological innovation is urgently needed to realize this potential.”

Oncological surgeon with 30 years of experience: “If I were a man, I would have achieved more”

“People call me constantly: what should we do?” Oncologist George Mentkevich – about life and work after dismissal

This material may legally contain additional visual elements. The Russian service of the BBC is not responsible for their contents.

Found a bug? Select it and press Ctrl + Enter.

‘2400 IC beds the absolute maximum, more is playing with fire’