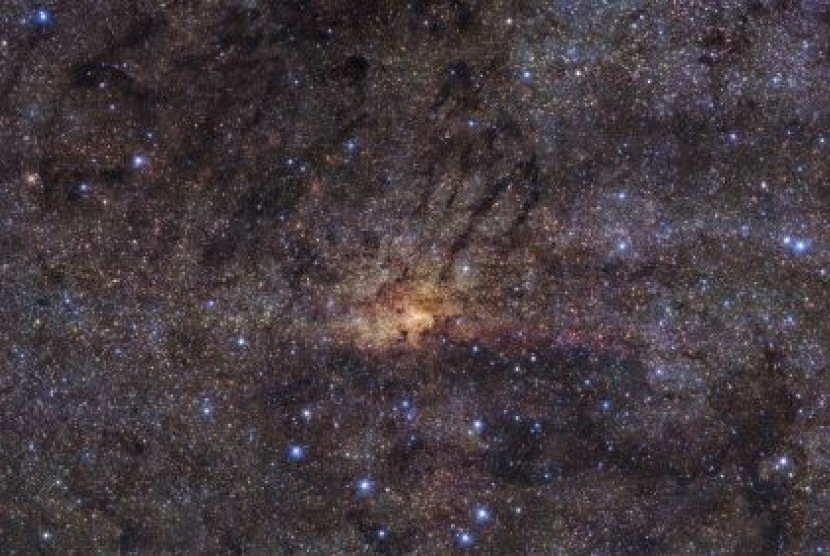 For about 13.6 billion years the Milky Way has collided with other galaxies.

REPUBLIKA.CO.ID, JAKARTA — Throughout the history of the Universe, the Milky Way galaxy has not yet ‘sail’ quietly through intergalactic space. In contrast, over the past 13.6 billion years the Milky Way has collided and preyed on many other galaxies.

Now, astronomers led by Khyati Malhan of the Max Planck Institute for Astronomy in Germany have mapped six of these ancient galaxy mergers. Five of them are already known, and the sixth has just been discovered.

The results will lead to a more complete understanding of the history, growth and evolution of our galaxy, and the origins of the stars within it.

“The dynamic atlas of the Milky Way merger that we present here provides a global view of galaxy formation in action,” the researchers wrote in their paper. SciencealertSunday (20/2/2022).

The Milky Way galaxy isn’t just a flat disk of stars orbiting a supermassive black hole. Its gravitational range is spherical, which extends not only above and below the galactic plane, but also surrounds the disk and its surroundings. This structure is called a galactic halo and is mostly formed by merging with several other galaxies.

When the Milky Way interacts with other galaxies, the result is also not a neat subsumption. The tidal forces (gravity) that play a role stretch other galaxies, forming what’s called a curving stream of stars and rivers across the sky. In addition, dense star clusters called globular clusters and satellite galaxies are also often thought of as remnants of merging galaxies, hiding in halos.

In recent years, astronomers have identified more of these streams in the galactic circle thanks to a project called Gaia. The Gaia satellite uses stellar parallax to determine the exact position and movement of the Milky Way’s stars in three-dimensional space with the highest accuracy.

The discoveries it makes are quite spectacular, including the Gaia-Enceladus galaxy merger that took place nine billion years ago.

The initial third release of the Gaia data occurred in December 2020. Malhan and his colleagues used statistical procedures that helped identify whether the group was related to galaxy mergers or not.

– Must have consequences – NRK Nordland