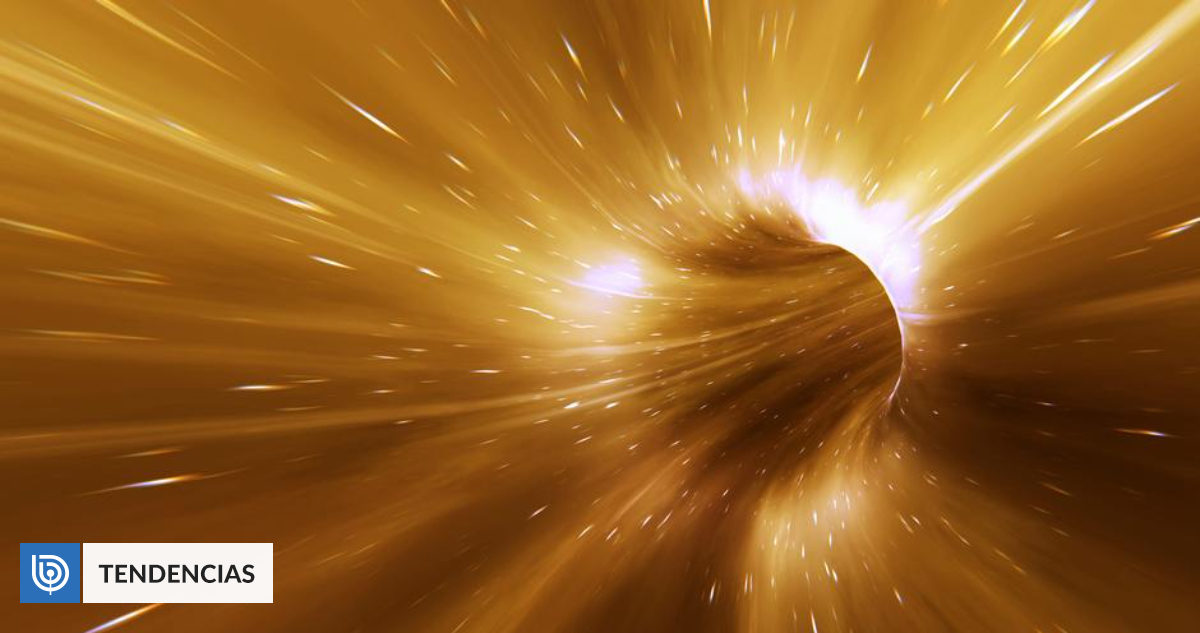 Can there be an “anti-universe” that goes back in time before the Big Bang? A group of theoretical physicists posits that it does and that it could help explain the existence of dark matter.

A controversial scientific theory suggests that there could be a kind of “anti-universe” right next to ours, where time passes backwards, before the Big Bang.

According to DW, this could explain the ambiguity of dark matter, a mysterious but abundant substance in our universe.

The article, written by an international team of theoretical physicists, was reviewed and accepted for publication in the academic journal Annals of Physics.

Research says that the early universe was small, hot and dense, and so uniform that time appears symmetrical back and forth.

The study points out that the reason for this universe is that there are three fundamental symmetries in nature, known as CPT symmetry: charge (C), because by reversing the charge of a particle in a given interaction, an equal and opposite charge is obtained; parity (P), because if you look at the mirror image of an interaction, you get the same result; and time (T), because if you run an interaction backwards in time, it looks the same.

Physical interactions generally obey these symmetries, but physicists have never observed a violation of these laws of nature simultaneously.

Now the researchers posit that while this symmetry applies to interactions, it could also apply to the entire universe, extending this combined symmetry.

In order to do so, to preserve this symmetry, there must be a mirror cosmos that balances ours, meaning it would be filled with particles with charges opposite to ours and reflected back in time, according to Live Science.

If so, this “anti-universe” could explain the ambiguity of dark matter, which is said to make up 95 percent of our Universe but is completely invisible to us.

Dark matter would not be so mysterious

In the twin universe, the physicists propose, dark matter would be made up mainly of a new type of neutrino – the extremely high-energy, low-density subatomic particles that carry neither a positive nor a negative charge.

Of the latter, according to the scientific environment, only three types are currently known: electronic, muonic and tau, all of which rotate in the same direction to the left.

All other particles known to physics have left- and right-spinning varieties, so physicists have long wondered if additional right-spinning neutrinos exist, but have never detected them.

These “right-handed” neutrinos, the researchers add, would probably be invisible, but would influence the rest of the universe.

A reverse universe would then require the existence of one of these new types of neutrinos that we can’t see, but are aware of, because it also interacts with the rest of the universe solely through gravity, similar to dark matter, physicists argue.

If symmetry exists everywhere, the paper explains, “right-handed” neutrinos would need to be as abundant as their “left-handed” counterparts, which in turn would be enough to explain the dark matter that physicists have detected.

Scientists don’t think we can visit the proposed “anti-universe,” since it technically exists “after” our Big Bang, that is, before the beginning of our cosmos.

However, physicists believe that further investigation of neutrino particles and dark matter could be a step towards proving the “anti-universe” theory.

The trip is over: Tubelis, who played the worst match of the season, dropped out of “March Madness” / News