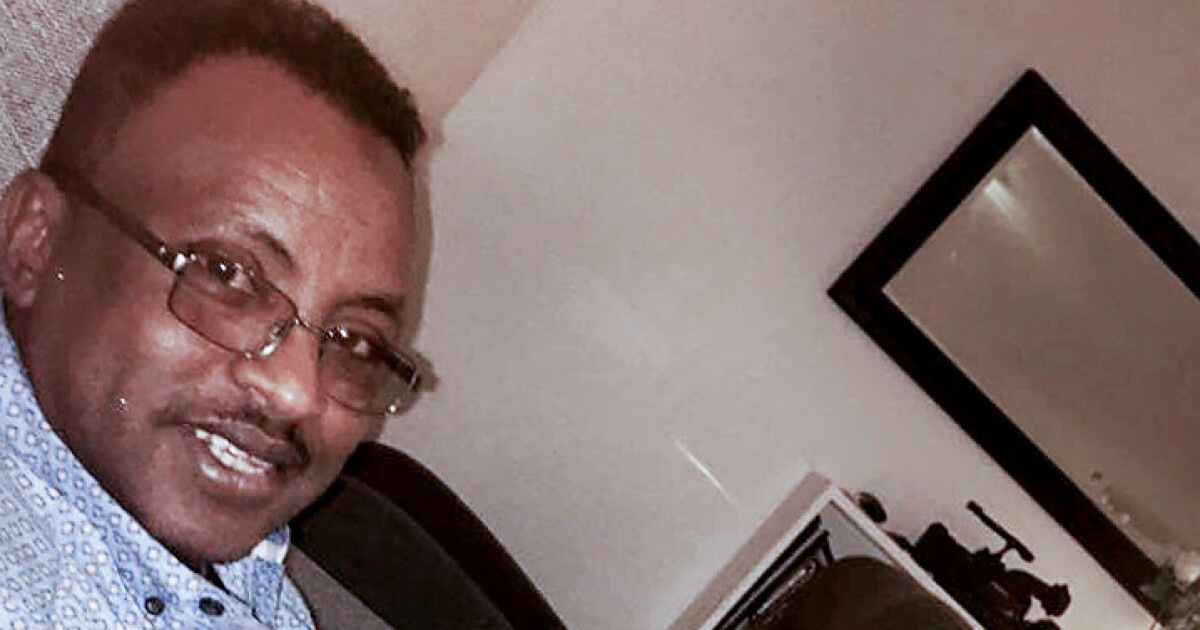 A little over 07.00 Norwegian time today early, the three judges – two legal judges and a sharia judge – ruled in the Supreme Court in Somaliland, that the Norwegian Saad Jirde Hayd is guilty of poisoning.

Saad Jirde Hayd is sentenced to death and must be shot.

The verdict in the Supreme Court in Somaliland is final.

At 13.00 Dagbladet got in touch with Saad Jirde Hayd. A prison guard in the partly Norwegian-funded pirate prison let him borrow a mobile phone.

– The judges said that I had killed the man with poison, and that they agreed with the two lower courts. Therefore, they sentenced me to death again, says Saad Jirde Hayd.

“They are going to shoot me”

Dagbladet is talking to a desperate Norwegian. He now fears that all hope is gone.

– Yes, of course I’m scared. They will shoot me, says Saad Jirde Hayd on the phone to Dagbladet.

– What happened in the Supreme Court in Somaliland today?

– The judges only said that they agreed with the death sentence. And that I should be shot.

Along with Saad Jirde Hayd was his Somali lawyer Mahmoud Arahman Nour and a representative from the English Embassy in Hargeisa.

– My only hope is now the Norwegian authorities. Although my lawyers do everything they can to help me, I think the Norwegian government are the only ones who can save my life, says Saad Jirde Hayd.

– My lawyers, Farid Bouras and John Christian Elden in Oslo, and Mahmoud Arahman Nour here in Hargeisa, do everything they can. Yet I was sentenced to death.

Saad Jirde Hayd’s family in Oslo was informed on Monday that Foreign Minister Anniken Huitfeldt has been in direct contact with President Muse Bihi Abdi in Somaliland. The Ministry of Foreign Affairs does not want to comment on the contact until Huitfeldt tells about the conference call at a press conference this afternoon.

Saad Jirde Hayd does not know what will happen, but he still has little hope.

Last week, several other prisoners sentenced to death were shot. Then they will come and pick you up, early in the morning. Then they are shot. Maybe it’s me who’s picked up next time. My only hope is pressure from the Norwegian authorities, says Saad Jirde Hayd on the phone to Dagbladet from Somaliland.

It was on April 4, 2020 that the 55-year-old Norwegian citizen ended up in a basket case in Somaliland.

– I was on holiday in Hargeisa. There was an argument between me and the man I was convicted of killing. We fought. To get to safety, I pulled out a safety spray I had with me from Oslo. I had bought it at a Clas Ohlson store in Oslo. I sprayed him in the face and eyes, before I got to safety, says the 55-year-old sentenced to death.

Saad Jirde Hayd believes the reason for what he believes was an unprovoked assault was that the man thought he had money.

– I do not know, but I think money was his motive.

A few hours later, Saad Jirde Hayd was arrested by police in the capital Hargeisa. After a few weeks in custody, he was transferred to the partly Norwegian-financed pirate prison in Somaliland. Since then, he has been locked up in a death cell with 15 other men.

– What did the judges in the Supreme Court say?

– They said I had killed him with poison. They pointed out that a doctor at the hospital in Hargeisa had explained that it was poison in the safety spray. The court believed that. They would not send the spray abroad for examinations, says Hayd.

They come in the morning

During the conversation with Dagbladet, the desperate Norwegian must take a deep breath several times.

He has said several times that he is innocent, but the three courts in Somaliland do not believe him. And has now finally established that he is a poison killer, and will be shot to death.

– Suddenly they can come and get me. Then I’m shot. Yes, of course I’m scared. The only ones who can save me now are the government in Norway. If they do nothing, I’m shot.

Dagbladet has tried in vain to get in touch with the Supreme Court and the Ministry of Justice in Hargeisa. They have not responded to Dagbladet’s inquiries.

Doctor: Children under 5 years old are normal to have a cold four times a year