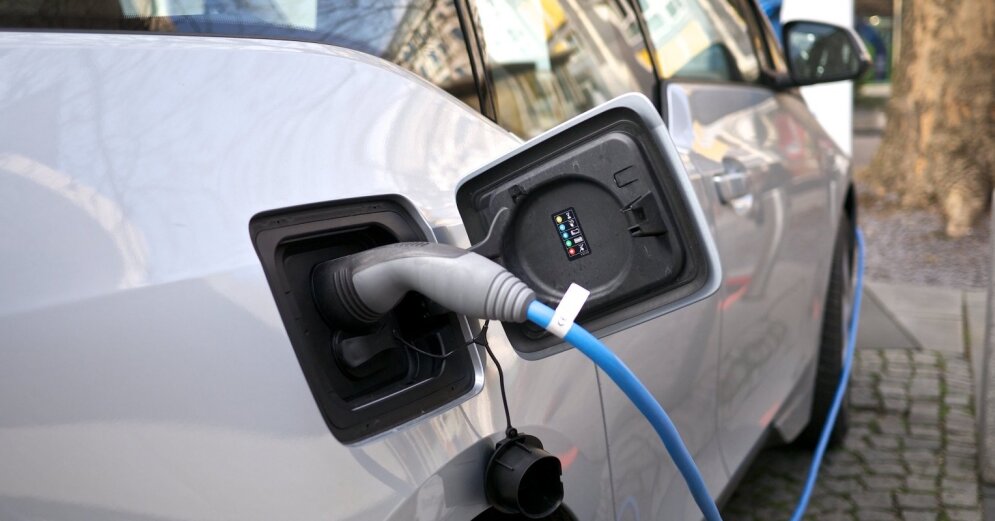 To quell protests by environmentalists, the Serbian government said on Thursday it had revoked all licenses issued to Rio Tinto, which planned to open lithium mines in western Serbia.

“We have met all the demands of the environmental protests and put an end to Rio Tinto in Serbia. (..) It is over,” Serbian Prime Minister Ana Brnabic said on television.

Lithium used in electric car batteries is considered to be one of the most sought-after metals of the future as the world moves to renewable energy sources.

For several weekends, thousands of demonstrators in Belgrade and other Serbian cities blocked major roads and bridges in protest of planned lithium mining in western Serbia. Opponents claim that the project will cause serious damage to the environment.

These protests have become the biggest challenge for Serbian President Alexander Vučič, whose style of rule is becoming increasingly authoritarian. He condemned the roadblocks and said protests were being funded from abroad to destabilize Serbia.

Brnabica said all the licenses issued by Rio Tinto had been issued by the previous pro-Western Serbian government. However, Serbian independent media reported that key agreements with the company had been signed by the current right-wing government. Critics say the government has now refused to cooperate with Rio Tinto due to the upcoming parliamentary elections.

Rio Tinto expressed concern about the possible suspension of the project.

The company stated that no decision should be taken without discussion and dialogue based on facts. Rio Tinto added that it had decided to develop the project in accordance with Serbian and international regulations.

“We are not afraid of Rio Tinto,” Brnabic said. “We are here for the sake of our people and our country. They can do whatever they think they need to do. This is the final decision of the Government of the Republic of Serbia,” the prime minister said.

It is believed that Serbia, which formally wants to join the European Union (EU) but has close ties with China and Russia, may want to hand over lithium rights to China, pushing aside Rio Tinto, which has been exploring possible mining in Serbia for 20 years and promising to invest $ 2.4 billion in the project.

Jokowi Error in His Promise, New Capital Costs Can Now Burden the State Budget Page all