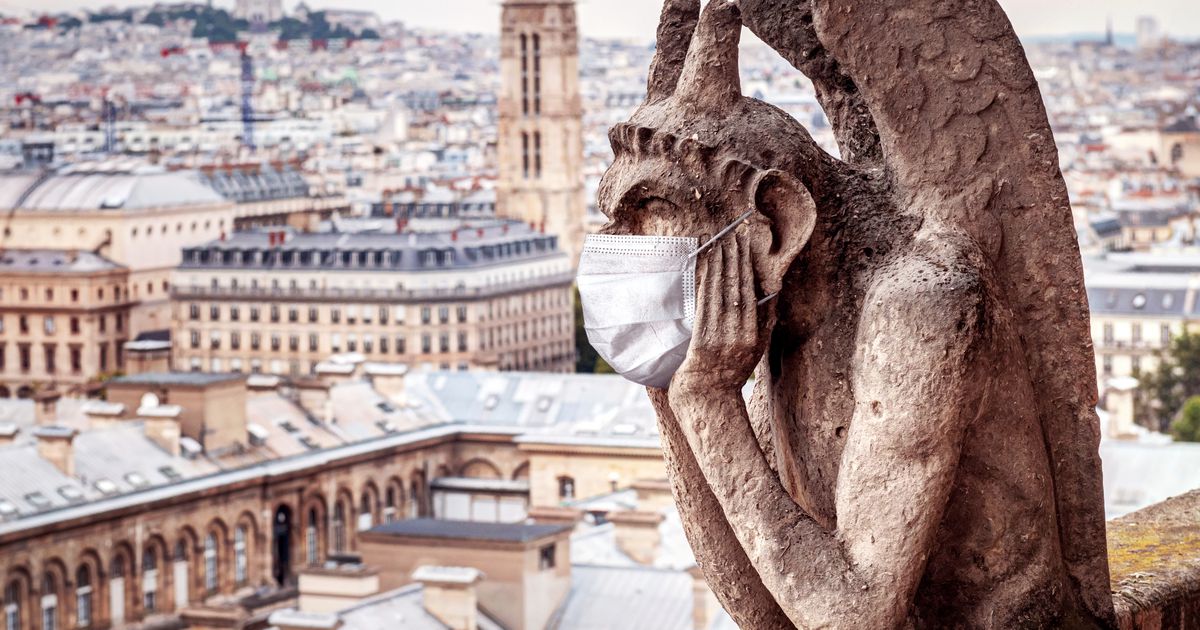 The situation in Europe is far from satisfactory: in two European Union countries, the Czech Republic and Estonia, the incidence of Covid-19 is currently the highest in the world. The data show that the cumulative average of 14 days of morbidity in the European Union has also increased.

Restrictions have had to be tightened in 16 regions of France, mostly in the north of the country, where partial quarantine has taken effect from Saturday to four weeks. It will affect around 21 million people, although the restrictions will not be as severe as during the previous quarantine in France.

Although basic establishments continue to work in these regions, schools remain open and will still be allowed to go to, for example, a hairdresser.

Also, people outside the home can still play sports. Under the new arrangements, bookstores, flower shops, chocolate shops and shoemakers have also been added to the list of essential establishments, allowing them to remain open.

Stricter restrictions also had to be imposed on Saturday in Poland, where only convenience stores will continue to operate for the next three weeks, and hotels, cultural and sports facilities will be closed. The number of infections per day in the country reaches the highest level since November.

Polish health officials have previously warned that national restrictions are needed because of the widespread British version in the country. This option now accounts for more than 60% of infections in the country.

Belgium and Switzerland hoped to ease the restrictions, but they had to postpone their plans because the situation was far from improving.

See also  Is Thailand safe? The latest travel tips as reported by the first coronavirus death and cases rise to 43